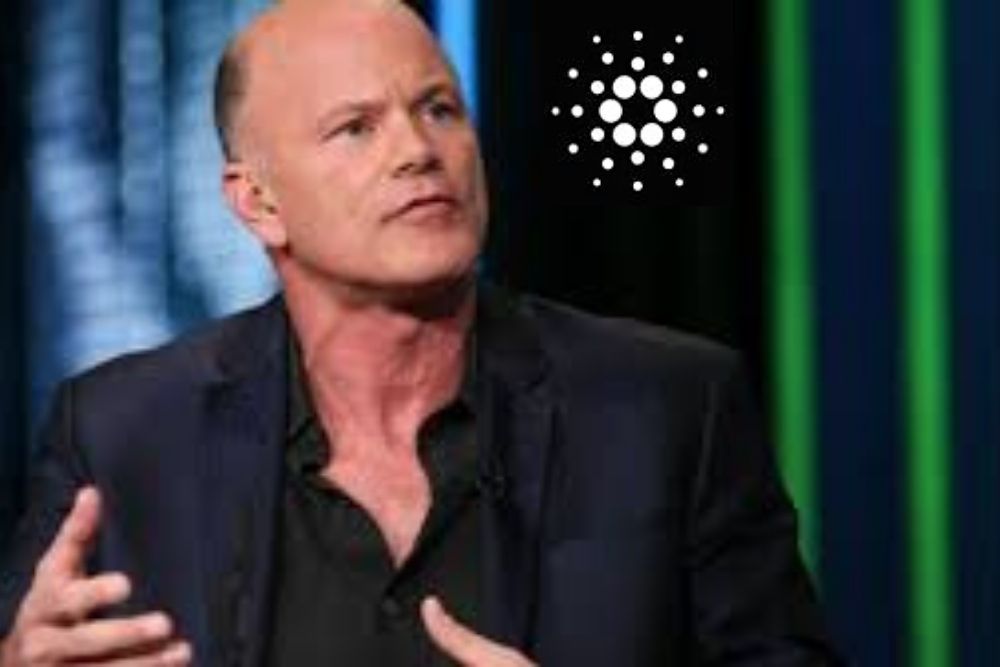 Mike Novogratz of Galaxy Digital has recently stirred the Cardano community with a number of questions in relation to Cardano use cases.

Novogratz is one of the most popular Bitcoin proponents in the cryptocurrency ecosystem, but he has once revealed he has a good percentage of Ethereum (ETH) in his portfolio.

However, it seems Novogratz is beginning to get attracted to the Cardano project, which probably led him to ask in order to know whether ADA worth the money and its current market capitalization.

In a recent tweet, which has been generating tons of responses from crypto-community members, especially Cardano enthusiasts, he said ADA is one of the few cryptocurrencies he hasn’t traded

Mike Novogratz tweeted, “Last question before I go shower, can anyone make a real bull case for ADA? Does anyone build on it? Use it? Why is market cap so high? Should it be a funding asset? It’s one of the few cryptos I haven’t traded in my life.”

Charles Hoskinson, the CEO of IOG, who is the creator of Cardano, also responded to Novogratz’s viral tweet about the current functionality of the emerging smart contract platform.

“Happy to have a call Mike”

Happy to have a call Mike

Maybe Novogratz is starting to consider adding ADA to his crypto portfolio but presenting himself in the form of spreading a FUD. Nobody can ascertain what he’s up to at the moment.

It can be recalled that the popular investor initially treated Ethereum alike, but later joined the ETH bandwagon with a 500,000 ETH purchase.

Cardano (ADA) is starting to get back on track in the crypto market after a few days of accumulation above $1.10.

IOG, the software firm behind Cardano development led by Charles Hoskinson, announced the success of the much anticipated Mary hard fork, which ushered in the multi-asset era into the Cardano ecosystem. However, the price of ADA has not printed any significant performance since the hard fork, but crypto analysts are optimistic.