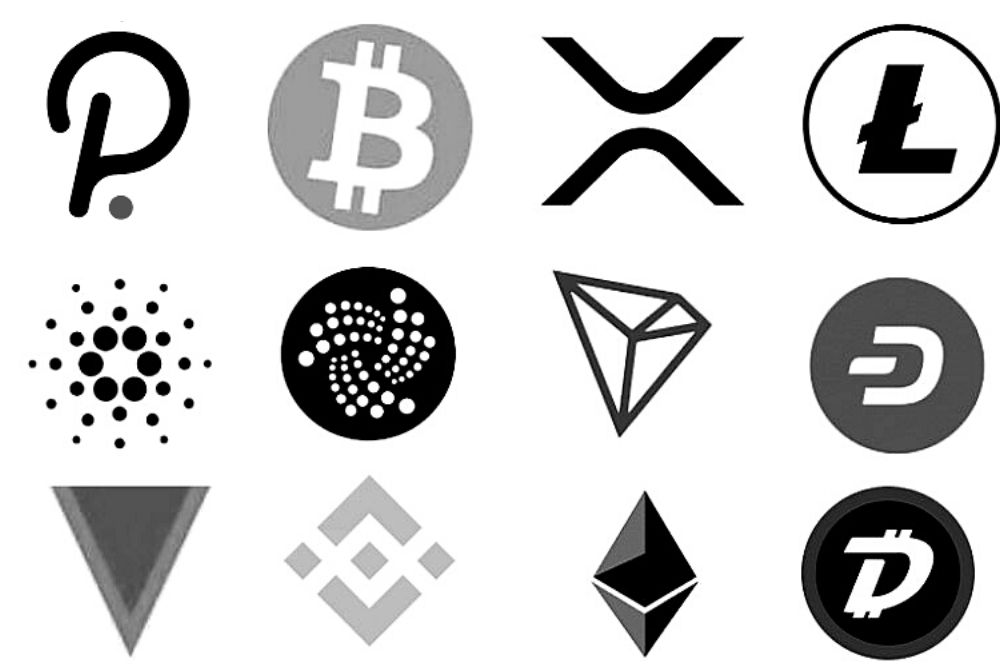 The current bull market has seen many little-known digital currencies rise to prominence, while the majority of popular altcoins surge to record new highs or new all-time highs. Also, many analysts are seeing a longer bull cycle, where many cryptocurrencies will double or triple their current prices.

Read Also: Crypto Analyst Lists BTC, ETH, ADA, and Two Other Crypto That Are Likely to Rally in November

And it’s worth noting that a number of digital currencies with definite use cases, such as Cardano (ADA), Stellar Lumens (XLM), Polkadot (DOT), among others, have managed to gain more attention than others in this bull market.

According to Michaël van de Poppe who believes this crypto bull market would last for more couple of months, Litecoin (LTC) would soon surge over 250% from its current prices.

The top crypto trader also has his eyes on the native token of Ripple’s stern rival, Stellar Lumens (XLM). He says XLM would soon be trading between $1.50 and $2.00, representing over 250% from its current value of $0.6.

The embattled Ripple’s digital token XRP is also on Crypto Michael’s radar. According to Van de Poppe, XRP would soon surge over 160% to trade between $2.50 and $3.00.

The analyst also told his over 216,000 followers that he expects to see Tezos (XTZ) trading between $22 and $30 soonest. Considering the current prices, the trader’s price target for XTZ is over 300%.

Matter of time until we'll see: