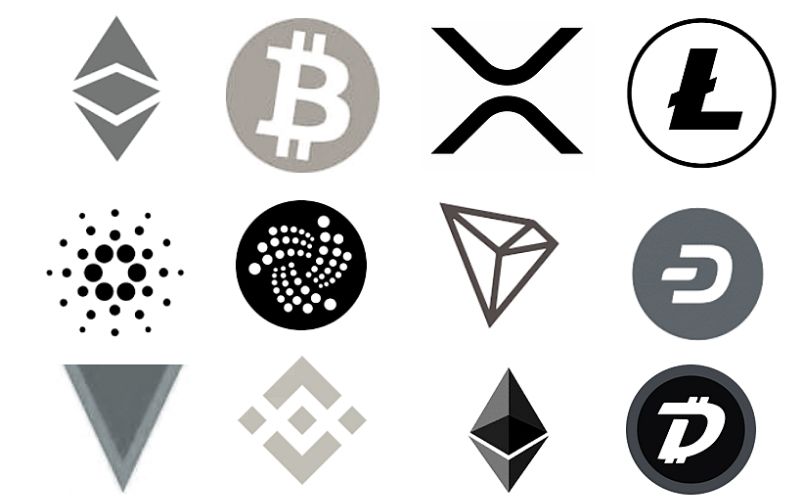 Bitcoin (BTC) Would Continue Its Rally

According to Davis, Bitcoin (BTC) has always been a great asset for investment. However, the technical, macro picture, the recent PayPal interest, and the interest of other notable institutions serve as a sign for a possible end of the year bull run for the cryptocurrency.

“It is increasingly looking like Bitcoin is about to have a big bang end of year party. There is so much lining up for Bitcoin to basically go to the moon and possibly hit a new all-time high.

Cardano (ADA) Smart Contracts Release Would Serve As a Catalyst

Davis sees Cardano (ADA) as a good choice of investment as the release of its smart gets nearer. Although the release date has not been ascertained, Davis expects to see actions on the launch this month.

He said as soon the smart contracts start running, it will encourage the building of a number of applications on the Cardano blockchain by 2021.

“Ethereum 2.0 is now thought to be only six to eight weeks away from Genesis launch meaning that it is exceedingly likely that the Ethereum 2.0 Genesis is going to launch this year. In particular, we want to watch this in November since the launch date is likely to be announced any day now.”

Read Also: Vitalik Buterin: ETH 2.0 Is Taking a Long Time, but I’m Happy with the Progress of Launched Testnets

He expects to see the price pump of Ethereum (ETH) once the launch date of Ethereum 2.0 is announced. He also awaits the long-term price for ETH as soon as staking ETH 2.0 is introduced.

The crypto analyst expects the privacy token ZCash (ZEC)’s first halving slated for November to serve as a catalyst to aid the price of the digital token:

“This is going to be a big deal for ZCash because right now the inflation for ZCash is like 26%, which is way above most of the other big cap cryptocurrencies. Thus the ZCash halving will reduce this inflation down to around 13%. Still big, but way less than the current levels.”

Read Also: Cardano Beats Ethereum Based On Development Activity on Github for the Third Consecutive Month

According to Davis, November is likely to be a good month for the price of Bitcoin (BTC) fork, Bitcoin Cash (BCH).

He said a faction of the BCH community has left and will likely introduce a new chain on 15th November 2020. The crypto investor pointed out that the fork’s introduction could involve an airdrop of the new coin to all BCH holders, which would result in an increase in the price of the digital asset.