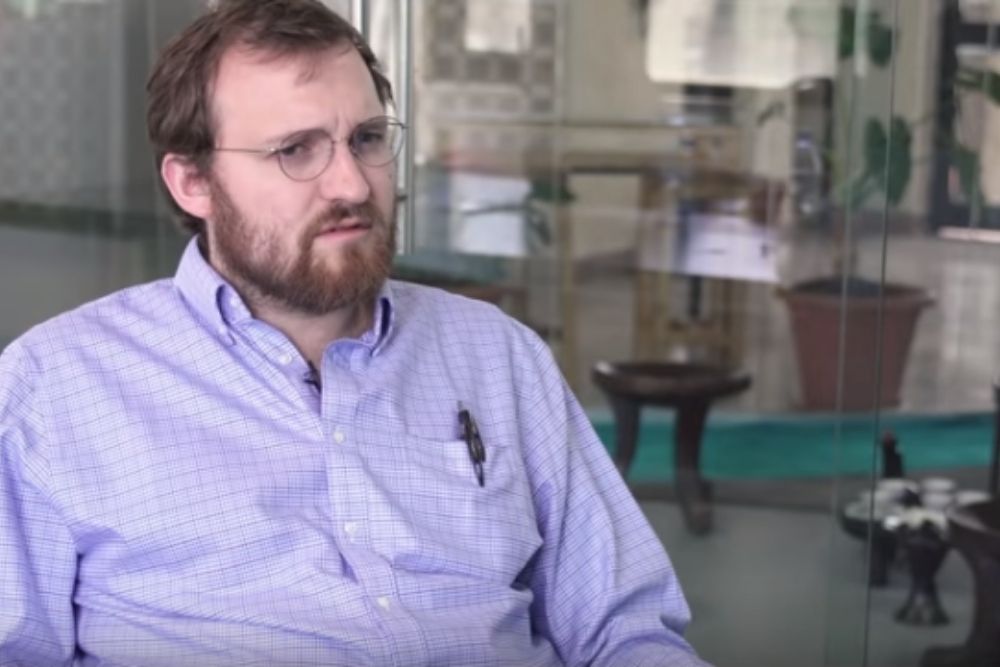 The CEO of IOG, Charles Hoskinson, who created the emerging smart contract platform Cardano, has discussed the current notable trend of the digital currency created out of meme, Dogecoin (DOGE).

Recall that Dogecoin (DOGE) has been on a meteoric uptrend over the last few days. The meme token and Elon Musk’s favorite has been breaking challenging hurdles seamlessly to record new all-time highs.

Moreover, according to estimation, whoever invested $1 million in DOGE this time last year is now 85x richer. This implies that over the last year to date, Dogecoin (DOGE) has outperformed every other cryptocurrency in the market, including the flagship crypto, Bitcoin (BTC). But is DOGE indeed a pump and dump cryptocurrency?

In a new video, Charles Hoskinson aired his opinion regarding the current trend of the cryptocurrency created out of meme, Dogecoin (DOGE). In the video, the creator of Cardano (ADA) admitted that Dogecoin has exposed many people to the daily use of cryptocurrency.

Hoskinson, however, claimed that DOGE’s current trend is a bubble, stating that it will devastatingly collapse eventually with a massive amount of retail money.

“DOGE has always been for our industry kind of an inside joke, a pet rock, a fun mocking cryptocurrency light-hearted thing and it just always seems to be around but it something we, for the most part, have never taken seriously recently due to the efforts of Elon Musk principally and market manipulation by clever whales DOGE has become stratospheric and has become a haven for new entrants into the cryptocurrency space.

“Let’s be very clear this is a bubble! The price of DOGE is not sustainable, it’s going to collapse and a massive amount of retail money is going to be lost very quickly. My belief is that after that bubble bursts, it will be a catalyst for regulators and lawmakers to get involved in our industry and hurt the entire industry.”

Hoskinson further added that Dogecoin (DOGE) has no development team that can save the network if a major flaw is discovered:

“It’s not a good event and by no means is this sustainable. You know when you look at the third generation of cryptocurrencies the ALGORANDs, the TEZOS, the AVALANCHEs, the CARDANOs, the ETH2… Each of these projects has large teams, capital, and accountability.

“People wake up every single day to try to get the software the protocols and the ecosystems to the next level. They have the aspirations or reality of use and utility. People use these systems to do interesting things or promote new business models that we’ve never seen before.

“DOGE does not have a stable development team, there is no original technology in DOGE, it’s a copy of bitcoin. If at two o’clock in the morning a major flaw is discovered there will be no one who’s up late at night trying to find a way to fix it. Maybe a volunteer but no guarantee.

The creator of Cardano (ADA) thereby warned the retail investors from choosing Dogecoin (DOGE) as an investment asset:

“I know a lot of people are celebrating on that side of the aisle and they think this is just the best thing ever and Elon Musk continues to post and post and post and really seems to enjoy doing this but what goes up will come down and our industry is going to be worse for it.

“So, my warning to anybody who will listen is don’t buy DOGE! Get out of DOGE! If you’ve made money, great, get the hell out of it! It’s a bubble, it’s not real, there’s nothing sustainable there and to the industry as a whole stand up to this behavior, this manipulation, we have grown beyond this. If we continue doing these things we will be regulated to a point where we no longer have freedom in autonomy and we’re no better than the banks!”