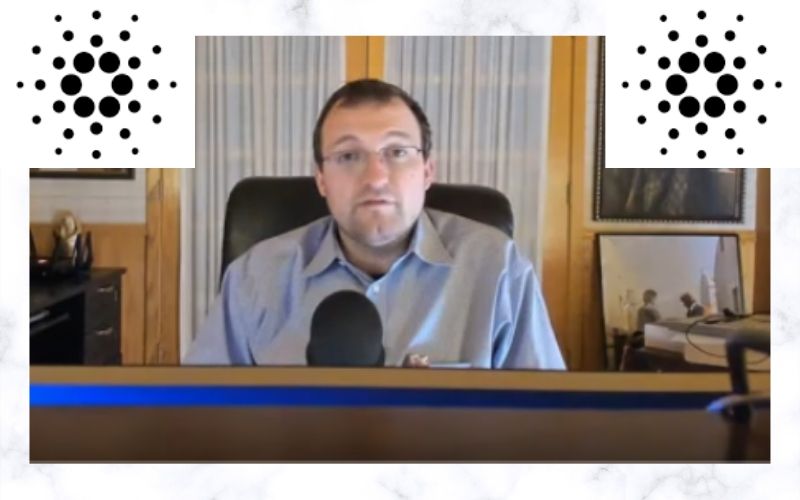 The CEO of IOHK, Charles Hoskinson, who doubles as the creator of Cardano (ADA), has recently stated that the month of February is going to be a really good month.

Since the integration of Shelley testnet into mainnet back in July 2020, IOHK, the software company behind the development of Cardano (ADA), has not retracted its efforts from taking the blockchain project to the next level.

In his recent tweet, he sarcastically informed the community that the month of February will welcome a number of developments into the Cardano ecosystem.

Charles Hoskinson tweeted, “A little bird landed on my shoulder and told me that February is going to be a really good Month. Bird gossip is generally reliable.”

A little bird landed on my shoulder and told me that February is going to be a really good Month. Bird gossip is generally reliable

Charles Hoskinson Has His Eyes on African Markets

At the moment, nobody can ascertain the big thing that is coming to Cardano ecosystem in February, but it’s certain that Charles Hoskinson has his eyes on African markets, considering his recent interview with Forkast.News.

Fortune 500 companies look forward to expanding further into developing economies, such as Africa, as the need for local transactions increase. Due to this growing interest, Hoskinson said his company will start “pursuing aggressively the Fortune 500” to sell on Cardano and the digital token ADA as the solution.

In the course of the conversation, Hoskinson said, “A Fortune 500 company needs new tools to be able to get into that market and work with those consumers. We can facilitate that because we’ve been in those jurisdictions, especially Ethiopia, for example, for over three years.”

Since the emergence of Cardano (ADA) in 2017, developing economics such as Africa has been part of its strategy. According to the creator of Cardano, there is growing adoption of cryptocurrencies among young Africans, adding that the continent is ripe for decentralized finance (DeFi) due to its underdeveloped banking system and fractured economy.

“How do you attract the Fortune 500? You do it by saying, ‘Hey, would you like access to the 100 million customers on my platform who now have money and would like to consume your products?’”