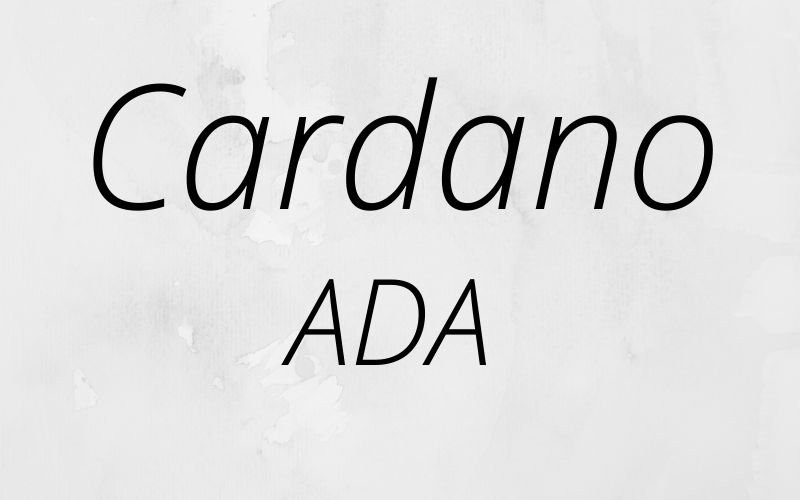 Emurgo and IOHK, in conjunction with Ergo Foundation, have announced AgeUSD, a stablecoin protocol based on the Ergo blockchain.

According to the chief technology officer of IOHK, Roman Pellerin, the stablecoin will also be available on Cardano as soon as the blockchain is activated for smart contracts.

Crypto-Backed AgeUSD to Launch On the Ergo Blockchain

Emurgo, the commercial arm of Cardano blockchain, announced the launch of a new stablecoin named AgeUSD on the decentralized blockchain platform, Ergo.

The new development was announced during the “Ergo Summit 2021” conducted on 24th January 2021. According to the report, the stablecoin will be based on a new algorithmic design development on the Ergo blockchain.

The new stablecoin is a joint effort of EMURGO, Ergo Foundation, and IOHK, the software company behind the development of Cardano (ADA).

The fact that AgeUSD is not a fiat-pegged token, but a crypto-backed algorithmic stablecoin protocol makes it vastly different from stablecoins on the market.

This implies that the new stablecoin does not rely on collateralized debt positions, which makes liquidation impossible.

AgeUSD Is Also Coming To Cardano

The technical project direct at IOHK, Bruno Woltzenlogel Paleo, shared a preliminary and high-level implementation of AgeUSD in Plutus in the course of the Ergo Summit.

According to Bruno, IOHK wanted to demonstrate the new capabilities and functionalities that open up when combining Cardano’s Plutus smart contract programming language with Ergo’s ErgoScript.

Also, the CTO of IOHK, Romain Pellerin, who shared the news about, AgeUSD, confirmed that the stablecoin is coming to the Cardano blockchain. But the CTO did not mention when it will launch on Cardano.

Romain Pellerin tweeted, “Our first stablecoin on Ergo, soon on Cardano with Plutus.”

Our first stablecoin on #Ergo, soon on #Cardano with Plutus 🖖 https://t.co/U6tHq8xktz

However, the fact that the upcoming Goguen phase will bring smart contract functionality makes it somewhat certain that AgeUSD and the likes would launch on the Cardano blockchain sometime in 2021.