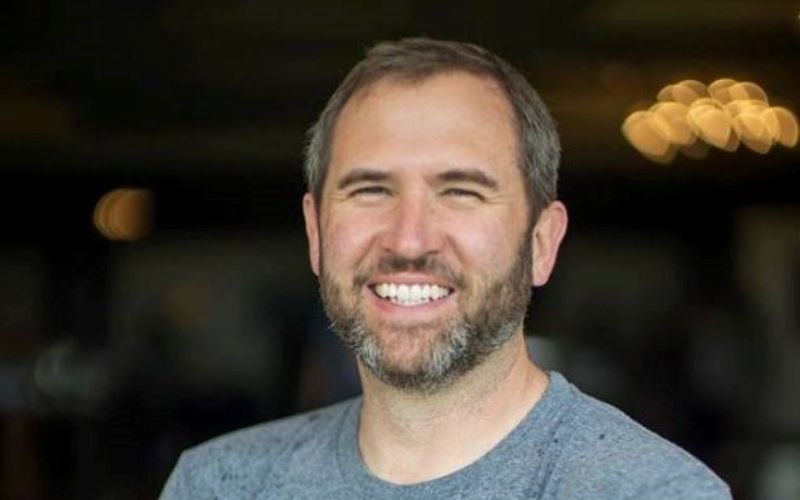 Ripple CEO, Brad Garlinghouse, appeared on CNN International on 2nd December to discuss various development in the XRP ecosystem, including the impact of XRP regulatory uncertainty on the customers of the cross-border payment firm.

In his appearance on “First Move” hosted by Julia Chatterley, he called out United States regulators once again for not providing enough clarity on crypto-assets such as XRP.

In the course of the interview, Chatterley asked Brad Garlinghouse whether the digital token XRP is preventing banks or international companies from joining the RippleNet payments network, he said some potential customers are indeed holding off.

“Oftentimes, when I’m speaking to customers and talking to them about the product that uses XRP in the payment flows, they will ask me about the regulatory dynamics. We have had customers say “Look, until there’s clarity in the regulatory frameworks, then we’re gonna hold off.”

According to the Ripple CEO on a podcast earlier this week, a company turned down the use of the XRP-powered On-Demand Liquidity (ODL) platform, citing an unclear regulatory framework.

He said, “Yesterday, I was on a phone call with the CEO of a financial services company. He’s saying, “Hey, I would love to work with you guys, but we cannot use what Ripple calls On-Demand Liquidity.”

95% of Ripple’s Clients Are Not from the United States

During the interview, Garlinghouse also revealed that 95% of Ripple’s clients are not from the United States, which implies that the payment firm is not desperately in need of regulatory clarity:

“95% of our customers are non-U.S. customers, and only about 5% are here in the U.S. And people say ‘why you are a U.S. company’ and ‘why is that?’ One of the dynamics is that U.S. companies are waiting for the clarity, and that clarity emanates from the Securities and Exchange Commission.”

He, however, pointed out that both the United States Department of Justice and FinCEN refer to XRP as a currency, but Securities and Exchange Commission (SEC) refuses to make its stance known in this regard.

Meanwhile, Ripple has been considering the possibility of moving its headquarters from the United States to a country with a conducive regulatory climate.

According to Brad Garlinghouse, G20 markets such as the United Kingdom, Japan, and Singapore have been enhancing crypto innovations with a simple regulatory framework. This makes these regions possible destinations for the payment firm. Also, it can be recalled that Ripple opened a regional headquarters in Dubai a few weeks ago.