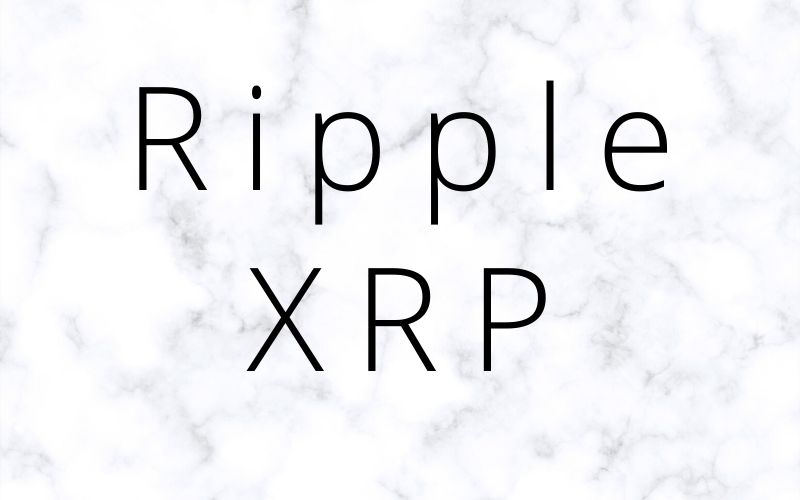 Ripple, the cross-border payment firm based in the United States, has been considering a number of countries with a better regulatory atmosphere following its plan to move its headquarters to another region, due to hostile crypto regulation in the United States.

In an interview conducted some hours ago by Bloomberg, the Chief Executive Officer at Ripple, Brad Garlinghouse, made it known that Japan and Singapore have been shortlisted as the two most likely destinations.

Japan could be the eventual destination of Ripple, considering the productivity of the company in the country over the years.

Read Also: XRP Is Not a Security –US Congressman Sets the Record Straight

Ripple has been in a long and productive relationship with SBI Holdings, a Japanese financial giant. Their partnership resulted in the formation of a joint blockchain venture named SBI Ripple Asia.

The joint formation launched its MoneyTap app in October 2018 and has been progressing since its emergence.

In the course of the interview, Brad Garlinghouse admitted that “Japan has been one of our strongest markets. We have a very successful partnership there with a group called SBI. They are actually our largest outside investor, and the CEO there, Kitao-san, has been an innovator and pioneer in a lot things around finance and technology.”

According to Garlinghouse, discussion is already ongoing between Ripple and SBI Holdings regarding the likely transitioning from the US to Japan.

“I have spoken to the SBI team about the fact we are looking at the country as a potential destination.”

The Ripple CEO also noted that Japan has been one of the top countries around the world that have opened the door for fair cryptocurrency regulations. This alone is enough to make Japan the destination of the blockchain payment firm.