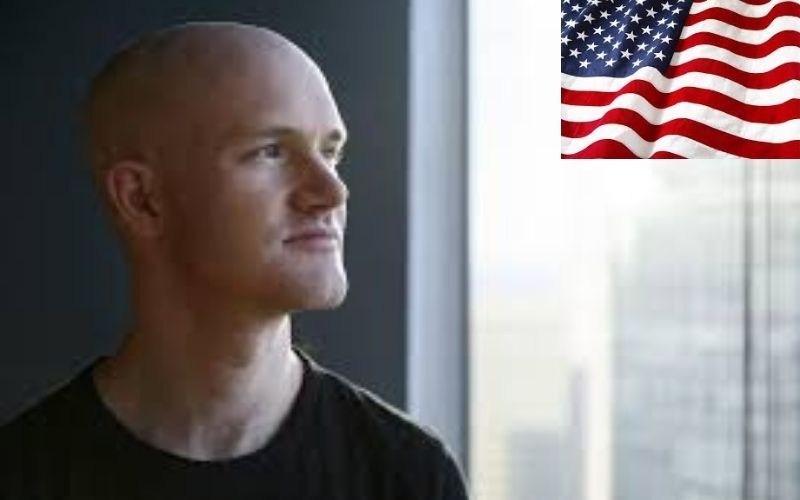 Brian Armstrong, the CEO of the US-based cryptocurrency exchange, Coinbase, has recently hinted at the crypto community about burdensome crypto wallet rules that the outgoing Trump administration may introduce soon.

He explained these likely crypto wallet rules in a series of tweets a few hours ago. He said he heard rumors that the United States Treasury and Secretary Mnuchin were deliberating on releasing some new regulation before the current administration elapses.

Armstrong in his introductory tweet said that he’s concerned about the inevitable side effect these rules would bring upon the seamless crypto activity in the United States once this new regulation is initiated.

He shared his concern in a series of tweets as follows:

“Last week we heard rumors that the U.S. Treasury and Secretary Mnuchin were planning to rush out some new regulation regarding self-hosted crypto wallets before the end of his term. I’m concerned that this would have unintended side effects, and wanted to share those concerns.

“For those who don’t know – self-hosted crypto wallets (also known as non-custodial wallets or self-custody wallets) are a type of software that lets individuals store and use their own cryptocurrency, instead of needing to rely on a third party financial institution.

“Self-hosted crypto wallets are important, because they allow anyone to use this new technology to access basic financial services – just like anyone can use a computer or smartphone to access the open internet.

“The open nature of cryptocurrency is what makes it a powerful tool for innovation, and it is what levels the playing field globally. It is what is fueling innovation, such as in Defi. It has the potential to bring down the cost of financial services, and improve accessibility.

“This proposed regulation would, we think, require financial institutions like Coinbase to verify the recipient/owner of the self-hosted wallet, collecting identifying information on that party, before a withdrawal could be sent to that self-hosted wallet.

“This sounds like a reasonable idea on the surface, but it is a bad idea in practice because it is often impractical to collect identifying information on a recipient in the cryptoeconomy. Let me explain why.

“Many crypto users are sending crypto to smart contracts to use Defi apps. A smart contract is not necessarily owned by any individual or business who could be identified. It is a new type of recipient that doesn’t have any direct equivalent in traditional financial services.

“Many crypto users are sending crypto to various merchants online, paying for goods and services. Does it make sense to require customers to help verify the identity of a business before they can buy a product there?

“Many crypto users are also sending crypto to people in emerging markets, where it is difficult or impossible to collect meaningful “know your customer” information. Some of these individuals are living in poverty, and may not have any permanent address or form of government ID.

“Many crypto users are using their crypto with new types of applications online. Imagine if every time you wanted to upvote some content on Reddit or transfer an item in a game you were hit with a form asking you to verify a recipient.

“Finally, many recipients (in the U.S. or abroad) who value their financial privacy, may simply not want to upload more identifying documents to various companies, which could be hacked or stolen.

“This additional friction would kill many of the emerging use cases for crypto. Crypto is not just money – it is digitizing every type of asset.

“Given these barriers, we’re likely to see fewer transactions from crypto financial institutions to self-hosted wallets. This would effectively create a walled garden for crypto financial services in the U.S., cutting us off from innovation happening in the rest of the world.

“This would be bad for America because it would force U.S. consumers to use foreign unregulated crypto companies to get access to these services. And long term, I believe this would put America’s status as a financial hub at risk.

“Just like the U.S. benefited enormously by embracing the open internet, it should embrace the open crypto networks and allow U.S. citizens to move their own money freely in the emerging cryptoeconomy.

“If this crypto regulation comes out, it would be a terrible legacy and have long standing negative impacts for the U.S. In the early days of the internet there were people who called for it to be regulated like the phone companies. Thank goodness they didn’t.

“We sent a letter to the Treasury last week, along with a number of other crypto companies and investors, articulating these concerns and others.”