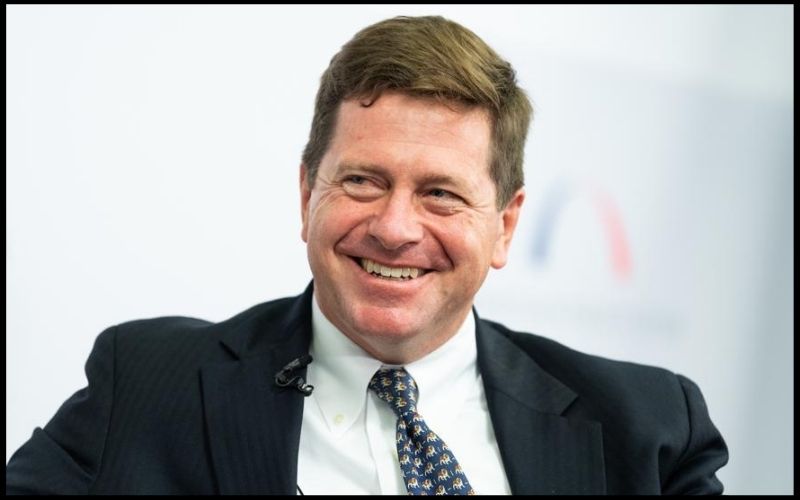 As a report has it, Jay Clayton, the current chairman of the Securities and Exchange Commission (SEC), will step down from his position by the end of this year.

This move has been seen as a blessing in disguise among the XRP enthusiasts and the crypto community at large.

This seems to be significant for cryptocurrency because of the part Jay Clayton’s administration has played in its growth and development in the United States.

His administration has several times stood against all the proposals for a Bitcoin ETF and also failed to make its stand on whether the digital token XRP is a security or not.

Read Also: Those Who Hate XRP Will Use It in the Future –Former US Congressional Candidate

In the middle of the crypto bubble of 2017, Jay Clayton took over office as the Chairman of the Securities and Exchange Commission (SEC).

In the course of this infamous crypto bubble, Clayton told entrepreneurs that “initial coin offerings – whether they represent offerings of securities or not – can be effective ways for entrepreneurs and others to raise funding.”

He further reminded the cryptocurrency community that “A change in the structure of a securities offering does not change the fundamental point that when a security is being offered, our securities laws must be followed.”

In an attempt to prove his point, Clayton led his team to investigate ICOs. He was on the lookout for potential violations of securities laws.

Despite the fact that Clayton was one of the first regulators in the United States to speak about cryptocurrency, the lack of precision exhibited by his administration has been widely criticized by crypto community members.

He failed to make a clear cryptocurrency taxonomy law, which makes the debate on whether digital currencies such as XRP are securities or not more intense.

Many investors requested a ruling on XRP, but Clayton failed to do the needful. His leadership has also rejected all proposals related to Bitcoin ETF.

Crypto experts now see the announcement of Jay Clayton’s exit as a blessing in disguise for those looking forward to a Bitcoin ETF and clarity about XRP’s security status.

Meanwhile, the regulatory uncertainty around XRP has reportedly dissuaded PayPal from including the digital token on the list of cryptocurrencies for trading on its payment platform.

It can also be recalled that this regulatory uncertainty is forcing Ripple, the cross-border payment firm that oversees the distribution of XRP, out of the United States.

So, Clayton’s replacement is expected to have a huge impact on the crypto industry going forward.