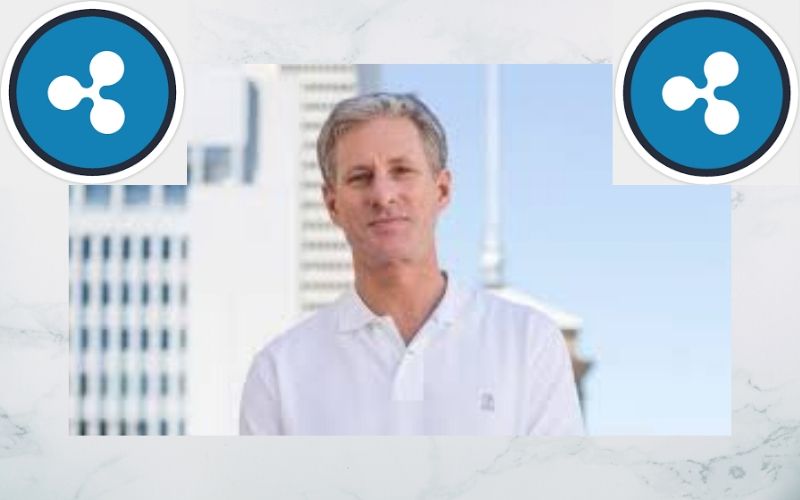 Ripple co-founder, Chris Larsen, has recently stated that the fintech that presently has its headquarters in the United States could leave the country if its regulatory environment remains hostile toward cryptocurrency companies.

He made this known in a recent interview with Fortune. In the course of the conversation, Larsen warned that Ripple would soon move its headquarters overseas, citing excessive regulation.

According to Ripple’s executive chairman, the firm has grown increasingly frustrated over what he termed as a hostile attitude towards the cryptocurrency industry by the United States government, especially the Security and Exchange Commission (SEC).

Read Also: CryptoWhale States What to Expect Once XRP Scales Through Regulations

Recall that Ripple has been at loggerheads with the SEC and a number of investors on whether the digital token XRP is a security or not, and this seems not ending anytime soon.

Although the Ripple holds the largest part of XRP and oversees its distribution, it keeps maintaining its stance that the cryptocurrency is as decentralized as Bitcoin (BTC) or Ethereum (ETH), the top cryptocurrencies that SEC believes are not centralized.

As stated by Larsen during the interview, virtually all other countries are favorable to cryptocurrency unlike the U.S. And the most likely destination for Ripple could be the United Kingdom (UK) and Singapore.

He believes that Ripple’s possible exit from the United States may not end the influence of the United States on many of its services, but it will surely be a relief to have a country, not the U.S., as the chief regulator of the fintech’s operations.

Chris Larsen also pointed out the hostility of the United States government toward cryptocurrency companies is giving China an upper hand in digital currency innovation.

He, however, noted that Joe Biden’s administration could be beneficial in repatriating miners that are domiciled in China, stating that nearly 65% of miners in the country are domiciled.