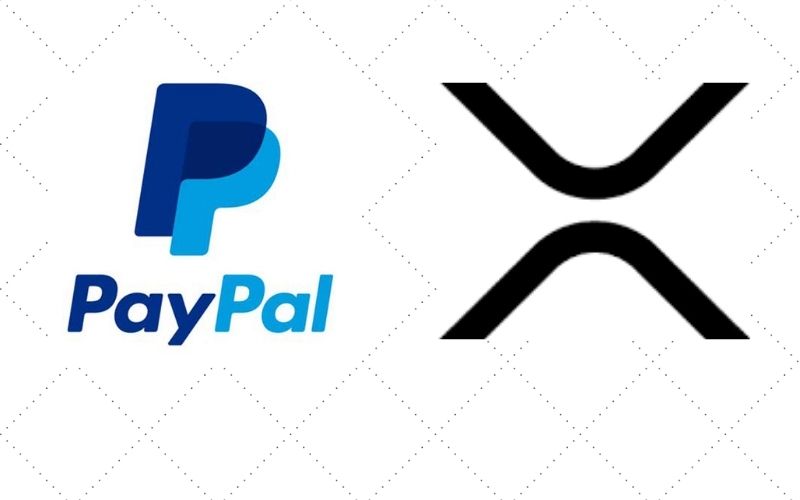 There have been speculations regarding the omission of the digital token XRP among the cryptocurrencies supported by the payment giant PayPal.

PayPal has recently announced the launch of crypto trading and payment for its eligible customers in the United States. However, this is selectively for four digital currencies, including Bitcoin (BTC), Ethereum (ETH), Bitcoin Cash (BCH), and Litecoin (LTC).

In order to make this happen, the payment behemoth PayPal partnered with the cryptocurrency exchange and stablecoin issuer, Paxos Trust Company.

In a new interview on the Unclaimed Podcast, Charles Cascarilla, the co-founder and CEO of Paxos pointed out that the two firms (Paxos and PayPal) are looking up to the United States Securities and Exchange Commission (SEC) in decision making, which likely initiated the omission of the fourth-largest cryptocurrency by market cap, XRP.

We’re going to expand those as our customers need more products, but ultimately we want to be customer-driven. There’s a lot of questions as you start to get outside of those four or maybe a handful of others about whether they’re securities or not. And I think that’s always something that maybe creates a little bit of hesitation.

For instance, Bitcoin, Bitcoin Cash as a result, Litecoin, which are very similar, and Ethereum have essentially been grandfathered in by the SEC, Bitcoin explicitly and Ethereum explicitly. And once you start getting away from these top four, there are always a little bit of questions around them. Not just for us, but for the industry in general. So that’s something we need to be sensitive about.”

Despite the fact that NYDFS allows companies to custody XRP, the Ripple’s digital token has not been cleared for sale and trade. So, PayPal may not support XRP anytime soon if the condition remains the same.