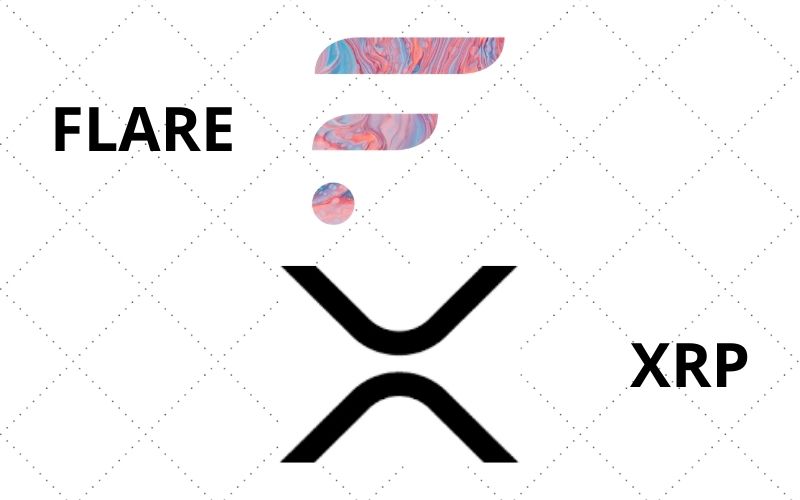 According to Flare’s recent update, XRP investors that currently holds about 3 billion XRP on Coinbase may be unable to receive Flare’s upcoming airdrop, due to the exchange’s disinterest in joining other exchanges that have chosen to support the distribution of the free Spark tokens.

In about two weeks’ time, any XRP investor that properly followed procedure to qualify for the much-awaited airdrop will start receiving free Spark tokens.

This will not include Hodlers on the US-based cryptocurrency exchange Coinbase, which hasn’t signed up for the airdrop, and according to Flare Networks, it’s likely too late for the leading exchange to join.

Snapshot of XRP Ledger to Play Out On 12th December 2020

Flare Networks is a Ripple-funded blockchain network. It had earlier announced that the snapshot of XRP Ledger will play out on 12th December 2020, which will precede the distribution of free Spark tokens (airdrops) for XRP investors at a 1:1 ratio.

Airdrops are like cryptocurrency giveaways. It’s usually a means for developers to create buzz around some crypto projects.

We are still waiting on @coinbase @binance @BittrexExchange @krakenfx @bitfinex
to announce their position on the Spark distribution. #XRP holders at these exchanges that want Spark will need to move to another exchange or self custody if these don’t announce soon.

Coinbase Fails To Support the Airdrop

However, on 28th November, Flare said that Coinbase has “barely engaged with Flare Networks.”

Flare later tweeted to warn Coinbase users that they may not be part of the airdrop, considering the little time left for exchange to prepare for it.

@coinbase has barely engaged with #Flare. They hold about 3 Bn of YOUR #XRP. It is likely too late for them to do the work to support the Spark $FLR distribution at this point.

Another crypto exchange that showed outright disinterest in the Flare’s airdrop is Kraken.

Kraken responded to a user’s inquiry, “We currently do not have plans to support this airdrop/fork, you could consider withdrawing your coins to the wallet you control. Kraken is not obligated to credit airdrops that occurred in the past or that will occur in the future.”

Howbeit, other major cryptocurrency exchanges such as Binance, have shown their readiness for the Flare snapshot of the XRP Ledger.