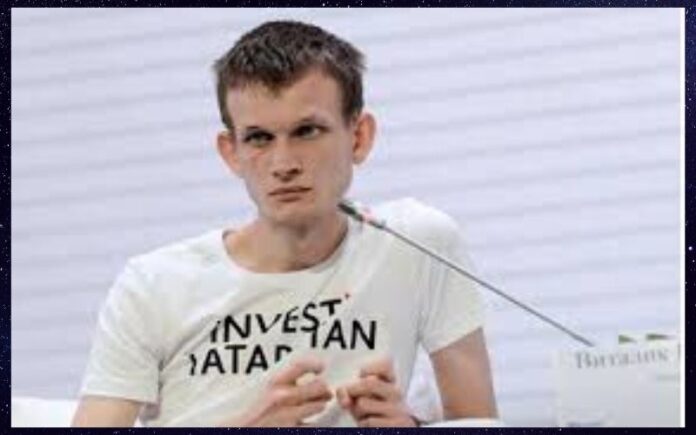 Vitalik Buterin, the co-founder of Ethereum (ETH), has a few days ago narrated how he made a huge profit in the popular meme token Dogecoin (DOGE) after investing $25,000 in 2016.

In his recent appearance on the Lex Friedman podcast, where he discussed several key topics related to his project and many others, he revealed that he sold his $25,000 worth of Dogecoin (DOGE) for $4.3 million in late 2020, after an 8,000% surge.

“Dogecoin was a kind of fun coin that was created around 2014 or so… At the beginning, people didn’t take it very seriously. I still remember putting $25,000 into Dogecoin sometimes around 2016, then I just remembered thinking for myself, how am I going to explain to my mum that I just invested $25,000 into Dogecoin… the only interesting thing about this coin is a logo of a dog somewhere. Of course, that was one of the best investments I have ever made.

“At the end of 2020, Elon Musk started talking about Dogecoin and market cap just shot up to about $20 billion. It up multiple times. The first time it went up from about $0.08 to about $0.37. And this just happened all in one day. And I can remember I was in Singapore in the middle of Covid.

“I saw the price just went up by 8,000% and I was like “my God, my Dogecoin is worth a lot”. I dropped everything and got $4.3 million. And few times after selling it, the price dropped. So I managed to sell the Dogecoin at the top and I remember that I felt like a good trader.”

After years of separation, Vitalik Buterin and Charles Hoskinson, the creator of Cardano (ADA), who co-founded Ethereum (ETH), seem to start coming to terms.

In the same interview with Lex Friedman, Buterin described Cardano (ADA) as a project with interesting ideas, while Hoskinson went ahead to describe Ethereum (ETH) as one of the greatest innovations in the world.

“I do think that Cardano takes a bit of a different approach compared to Ethereum, and they really emphasize these big academic proofs for everything. Ethereum tends to be more OK with heuristic arguments…There are definitely some very interesting things that come out of the IOHK research.”

While in a 15 minutes video, Charles Hoskinson pointed out that Vitalik Buterin has grown up to become more of a leader and confident over the years. He added that Ethereum is better than Bitcoin because “it was the thing that gave everybody in the industry the ability to dream.”

Read Also: Cardano Creator: Central Banks Will Fade Away; We Are Going To Change the World

“Vitalik I saw there is very different from Vitalik I had known. He’s matured enough, he looks physically older, and he’s a lot more of a leader and confident… I think we have both grown a lot. We met each other when we were both quite young. I was in my mid-20s, he was like 19 years old…

“I think Ethereum is one of the greatest innovations the space has ever seen more so than Bitcoin because it was the thing that gave everybody in the industry the ability to dream and that’s special. You know Bitcoin gave everybody the ability to believe that we can actually have some control on the monetary policy. We build a currency, we can build a payment system, we can build the different notion of money. But it didn’t do much other than pushing tokens around. It can’t do stablecoins, ICOs, DeFi, and identity, and things we come to know, love and care about.

“Then suddenly, Ethereum came out much like JavaScript came with the web browser and Ethereum gave every single person in the industry the permission to try go build something crazy…”

Cardano’s 5 Major Innovations Announced in the First Day of Shelley...