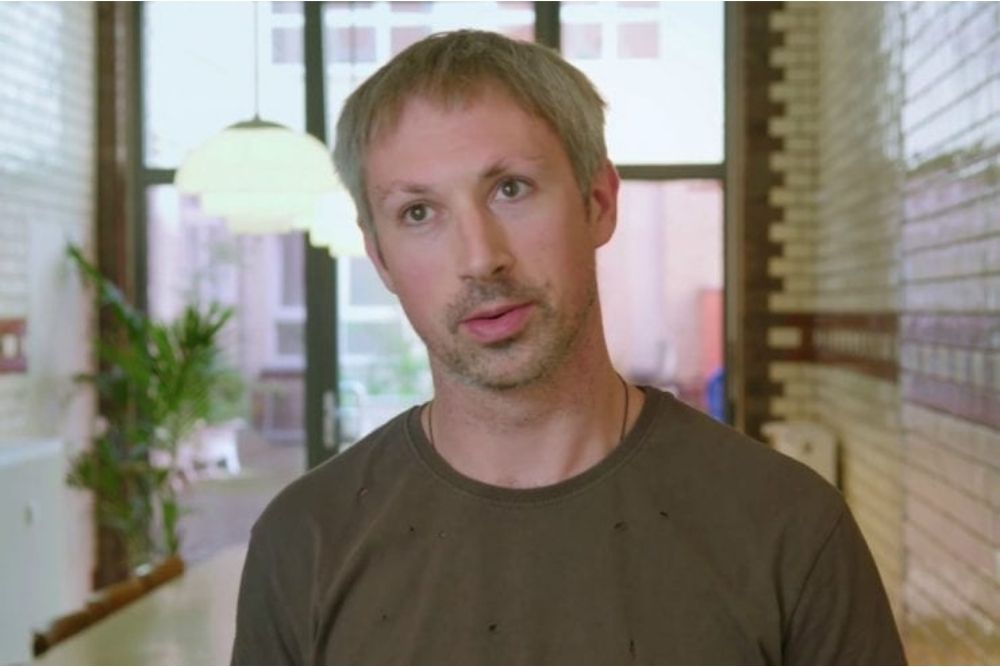 As a report has it, the first Kusama parachain auction could play out on 15th June 2021 at noon central European time if the council votes in favor of the tentative schedule.

The possible development was announced by Gavin Wood through a blog post published a few hours ago.

According to the report, the tentative schedule rests on the approval of the Kusama Council and other KSM stakeholders, which will see the maiden parachain auction concluded by 17th June, with the bidding period lasting till 22nd June 2021.

According to Wood’s recommendation, a pause after the first five weekly auctions is needed to evaluate the performance of the network before starting another batch of five parachain slot auctions in line with the schedule earlier mentioned.

The report further added that these auctions will determine which parachains will be included in the Kusama relay chain.

“Since the amount of protection it gives is in some way proportional to the amount of time it is active prior to Polkadot, there is a clear reason for deploying this logic as soon as possible for the good of Polkadot.”