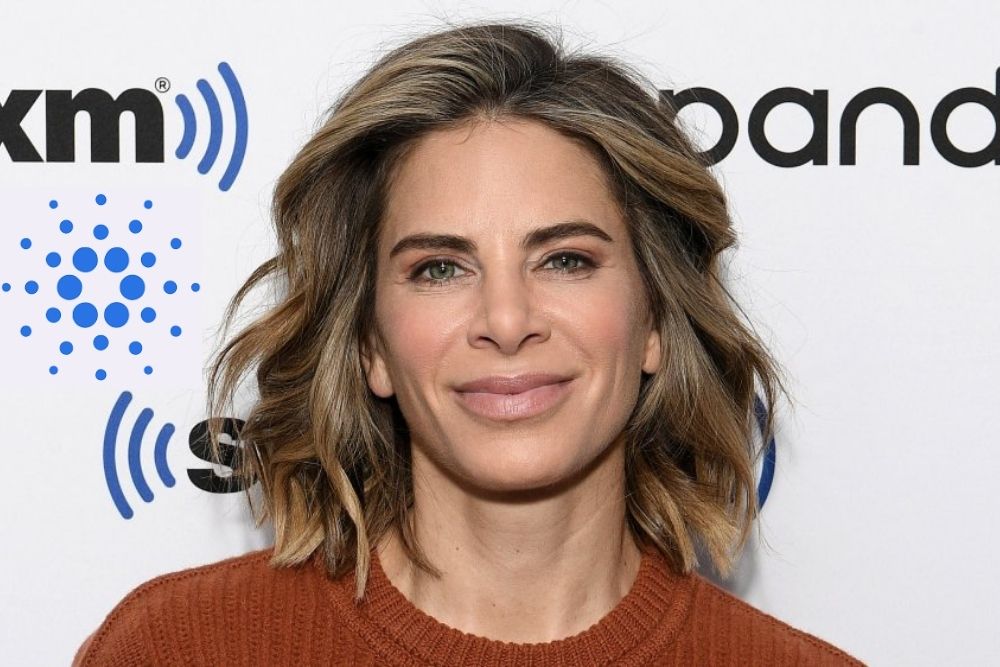 A popular American personal trainer, Julian Michaels, who recently threw jibes at the billionaire Mark Cuban for choosing DOGE over ADA, has revealed the sum of money she has silently invested in Cardano (ADA).

It can be recalled that Julian Michaels condemned Mark Cuban for choosing Dogecoin (DOGE) without a definite utility over Cardano (ADA) that’s built ground up by a team of developers led by Charles Hoskinson.

The professional trainer made this comment after the billionaire owner of the popular basketball team questioned the utility of Cardano (ADA).

Expectedly, Julian Michaels’ comparison of DOGE called the attention of many Dogecoin enthusiasts. A user directly tagged her as a DOGE hater, which prompted her to reveal her investment in both Dogecoin and Cardano.

In a nutshell, Julian Michaels is a fan of both cryptocurrencies but remains steadfast to the fact that Dogecoin has no utility backing it rather than speculation. So, she can’t tolerate anyone who has invested in DOGE to start questioning the Cardano (ADA) use cases, which brought about the jibe thrown at Mark Cuban.

At the moment, no top cryptocurrency, including Cardano (ADA), has been left out of the major loss in the crypto market over the last 24 hours.

The major loss started with the flagship cryptocurrency, Bitcoin (BTC), after it lost the support of the Tesla CEO, Elon Musk. Other digital currencies later joined the major price downtrend and it has been devastating so far.

However, things seem to be normalizing in the market, but without certainty. At the time of filing this report, Cardano (ADA) is trading at $1.69, with about a 4% price downtrend in the last 24 hours.