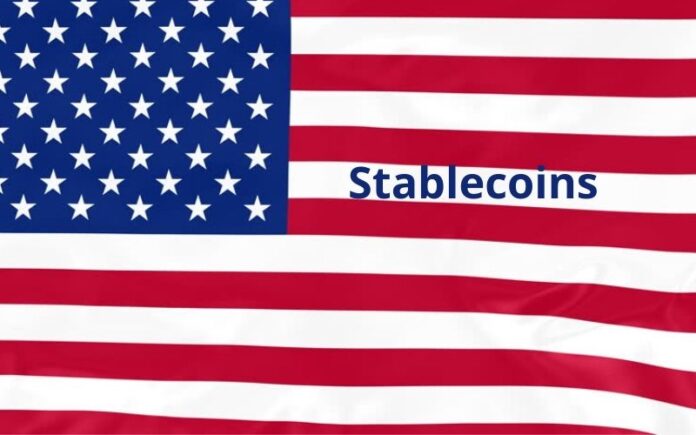 According to an interpretive letter published late on 4th January 2021 by The Office of the Comptroller of the Currency (OCC), national banks and federal savings associates are allowed to make payments using public blockchains and stablecoins.

This new development implies that banks and savings associations are now liable to run crypto nodes and leverage stablecoins for permissible payment activities. So, with this pronouncement, banks can now use public blockchains to validate, store, record, and settle payments in line with existing laws.

Due to the use cases mentioned above, OCC, in the letter, empowered banks to leverage blockchains and their stablecoins during remittances. They are also free to issue their own stablecoins.

“Likewise, a bank may use stablecoins to facilitate payment transactions for customers on an independent node verification network, including by issuing a stablecoin, and by exchanging that stablecoin for fiat currency.”

The letter also noted that “Just as banks may buy and sell ESV as a means of converting the ESV into dollars (and vice versa) to complete customer payment transactions, banks may buy, sell, and issue stablecoin to facilitate payments. For example, one entity (payer) may wish to remit a payment of U.S. dollars to a second entity (payee). Rather than using a centralized payment system, the payer converts the U.S. dollars to stablecoin and transfers the stablecoin to the payee via the INVN. The payee then converts the stablecoin back into U.S. dollars. In one common version of this fact pattern, the payment is a cross-border remittance.”

According to Brian Brooks, the acting Comptroller of the Currency, who is the former head of legal at Coinbase, the letter is in response to a recent statement on stablecoins issued by the President’s Working Group on Financial Markets.

Read Also: PayPal Starts Cryptocurrency Trading and Payment For Its Customers in the United States

Brook says in a statement:

“Our letter removes any legal uncertainty about the authority of banks to connect to blockchains as validator nodes and thereby transact stablecoin payments on behalf of customers who are increasingly demanding the speed, efficiency, interoperability, and low cost associated with these products.”

Recall that OCC had given the federally chartered banks the go-ahead to hold reserve funds for fiat-backed stablecoin issuers.

Fidelity President Files for a New Fund Dedicated To Bitcoin

Japan’s Top Securities Regulator Says XRP Is Not a Security

Solomon Odunayo - April 30, 2020 0
We use cookies to ensure that we give you the best experience on our website. If you continue to use this site we will assume that you are happy with it.Ok