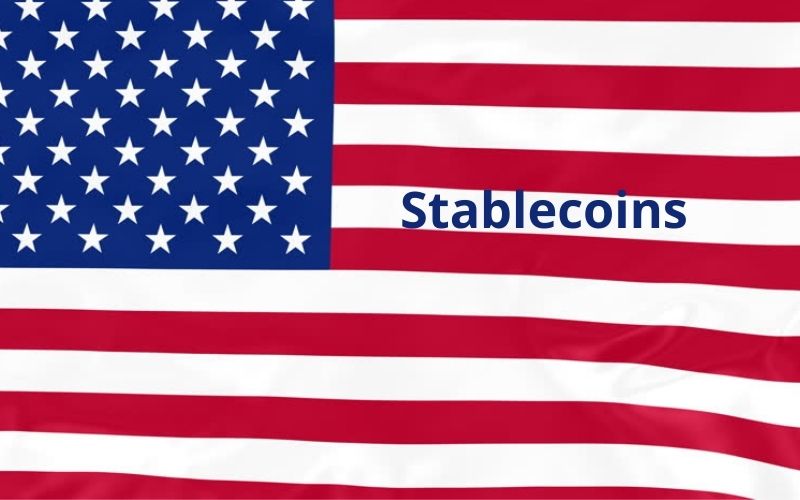 According to an interpretive letter released from the United States Office of Comptroller of the Currency, federal banks are now free to hold reserve currencies for stablecoins such as Tether (USDT).

The new interpretive letter released reads in part as follows:

“Stablecoin issuers may desire to place assets in a reserve account with a national bank to provide assurance that the issuer has sufficient assets backing the stablecoin in situations where there is a hosted wallet. For the reasons discussed below, we conclude that a national bank may hold such stablecoin “reserves” as a service to bank customers.”

The letter further stated that “we are not presently addressing the authority to support stablecoin transactions involving un-hosted wallets. In addition, this letter only addresses the use of stablecoin backed on a 1:1 basis by a single fiat currency where the bank verifies at least daily that reserve account balances are always equal to or greater than the number of the issuer’s outstanding stablecoins.”

The letter states that any bank interested to get involved must be in line with anti-money laundering and Know-Your-Customer regulations, coupled with the laws of federal securities.

About the risk factors and other necessary things to consider by banks, the letter reads, “A bank should consider all relevant risk factors, including liquidity risk and compliance risk, before entering any agreement or relationship with a stablecoin issuer.”

The most popular example of stablecoin pegged to the US dollar is Tether (USDT). According to CoinMarketCap, USDT is currently the third-largest cryptocurrency, with $15,205,943,008 market capitalization. Despite its foothold, Tether has constantly been alleged of using its reserves to cover losses at its sister exchange, Bitfinex.

However, since the former head of the legal department at Coinbase, Brian Brooks, became the acting head of the OCC in March 2020, the office has been actively responsible in expanding the role that cryptocurrency is capable of playing in the growth of US banks, which resulted in a decision that allows federal banks to custody digital assets back in July 2020.

Brian Brooks in a statement also revealed that federally chartered banks are currently engaging in activities related to stablecoins, which involve billions of dollars each day.

Adding that “This opinion provides greater regulatory certainty for banks within the federal banking system to provide those client services in a safe and sound manner.”