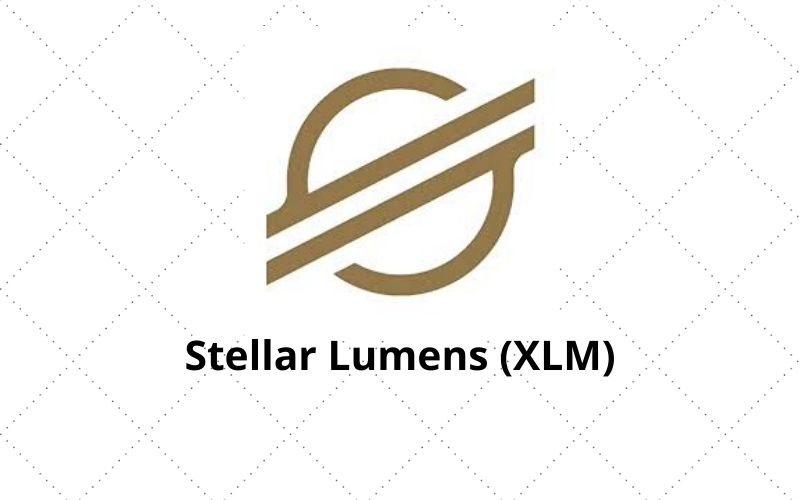 As a report has it, the government of Ukraine has solicited the help of Stellar blockchain platform to build the digital form of its national currency, which is generally known as central bank digital currency (CBDC).

The Ministry of Digital Transformation of Ukraine and the Stellar Development Foundation (SDF) signed a Memorandum of Understanding to build a virtual assets ecosystem and national digital currency of Ukraine.

According to Oleksandr Bornyakov, the Digital Transformation and IT Deputy Minister, since 2017, the National Bank has been researching the possibility of implementing CBDC. So, the partnership with Stellar blockchain platform is expected to make the development a reality.

In a statement, Oleksandr Bornyakov says as follows:

“The Ministry of Digital Transformation is working on creating the legal environment for the development of virtual assets in Ukraine. We believe our cooperation with the Stellar Development Foundation will contribute to development of the virtual asset industry and its integration into the global financial ecosystem.”

Stellar, which was launched in 2014 as a digital currency and non-profit organization by the co-founder and former CTO of Ripple, Jed McCaleb, was also chosen about a month ago by the German bank, Bankhaus von der Heydt (BVDH), as the means to issue a euro stablecoin.

According to the CEO of Stellar Development Foundation, Denelle Dixon, the partnership with the government of Ukraine to digitize the hryvnia will be launched officially this month.

Dixion noted via an email to CoinDesk:

“We’ve been in conversations with governments and institutions all over the world about the key considerations for issuing CBDCs. It’s important to remember many, if not all, of these organizations weren’t designed to be technology companies and that they have many audiences that they are supporting. That makes a public-private partnership so essential to getting this right.”

In another email to CoinDesk, Jason Chlipala, the Stellar COO said:

“SCP [Stellar’s consensus mechanism] would well serve a central bank, reflecting the trusted relationships it would hold and ultimately award it a significant vote in the consensus protocol.”