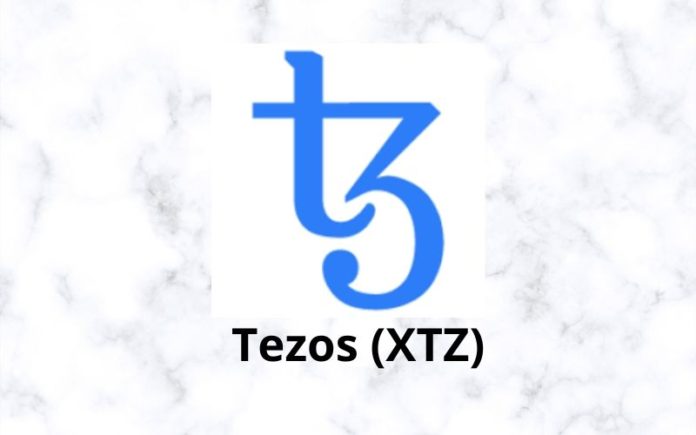 Tezos network has been showcasing an increase in development over the past few days, considering the latest report in relation to contract calls on the network.

According to madfish.solutions, a blockchain technology company that concentrates on developing DeFi projects, throughout February 2021, Tezos network managed to garner 100,422 contract calls, but just 10 days into March 2021, the network has already accrued 100,131 contract calls, which serves as an indication of a significant increase in development in the Tezos ecosystem.

Captioning an illustrative chart, madfish.solutions tweeted, “The Tezos network reached a new record with 100K contract calls in February. The same number of contract calls was reached in March just in the first 10 days. This is a good indicator of the Tezos ecosystem development. Thanks to all Tezos community members for your support.”

The #Tezos network reached a new record with 100K contract calls in February. The same number of contract calls was reached in March just in the first 10 days. This is a good indicator of the Tezos ecosystem development. Thanks to all Tezos community members for your support😀. pic.twitter.com/GrOt98EmPt

Allen Walters, the Co-founder of xtz.news, took to Twitter on 7th March 2021 to share the ongoing development in the Tezos non-fungible token (NFT) ecosystem.

According to Walters, Tezos already has an active NFT platform on its network and another three NFT platforms are a work in progress, planned to launch on Tezos network this month.

In a series of tweets, Allen Walters stated as follows:

“Tezos NFT ecosystem is blowing up with just one platform live currently. Low fees for both minting and trading NFT’s are a great migration catalyst from ETH to Tezos. But the environmental friendly side of Tezos’s PoS is an important factor too.

“Currently we have Hicetnunc2000 live for minting and selling. Open to anyone. Cool features in development. Pay attention to $hDAO tokens which seem to be distributed currently. Next should be ontologies -> collective galleries -> oracles -> auctions.

“Kristine will be a high-end gallery with high quality art for sale. A democratic guild will select new members. Some big artists are involved. The guild will enforce a strict anti-plagiarism policy. Tokenomics will add a very interesting factor to the platforms economics.

Read Also: Mastercard Says It Will Support Payments in Crypto This Year

Share
Facebook
Twitter
ReddIt
Pinterest
WhatsApp
Telegram
Linkedin
Mix
Previous articleIOTA’s Journey with Mana Has Begun with the Release of New Version of Pollen Testnet
Next articleEthereum Developer Explains How ETH 2.0 Will Save ETH Holders Tens of Billions of Dollars per Year