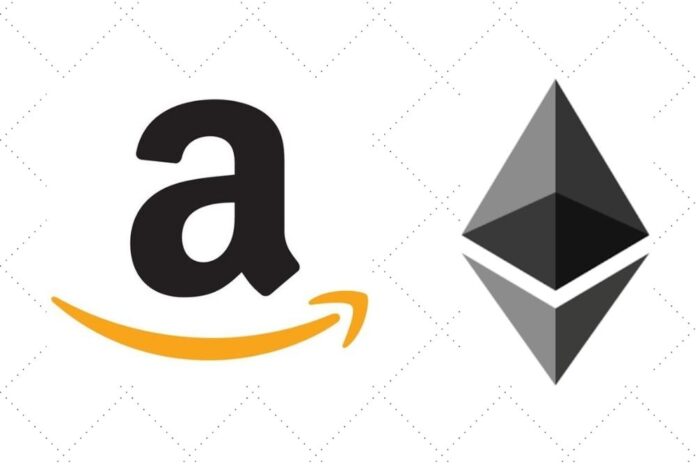 The Purpose of this Launch

According to the report, the launch will enable Amazon Web Services (AWS) customers to easily create Ethereum nodes in a very short time and connect to the public Ethereum mainnet to test networks such as Rinkeby and Ropsten.

“With Amazon Managed Blockchain, customers get secure networking, encryption at rest and transport, secure access to the network via standard open-source Ethereum APIs, fast and reliable syncs to the Ethereum blockchain, and durable elastic storage for ledger data.

What AWS Customers Stand To Enjoy Via This Launch

Aside from decentralized finance (DeFi) applications, AWS customers that are building analytical products such as tools that monitor smart contracts and fraud detective software can also leverage the Ethereum service on Amazon Managed Blockchain.

According to the report, Amazon Managed Blockchain is a service that allows interested users to join the public network using popular open-source frameworks.

It eliminates the expenses required to create the network or join a public network. It also scales to serve thousands of applications that are powering millions of transactions.