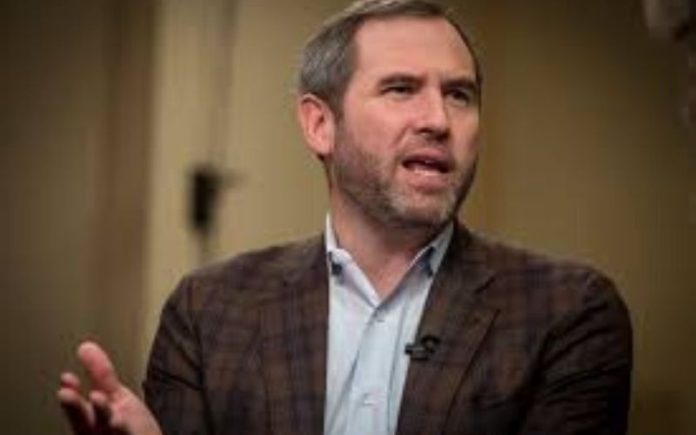 Ripple’s Chief Executive Officer, Brad Garlinghouse, has recently revealed that 20% of all transactions on RippleNet, its global payments network, are executed using the digital token XRP.

Garlinghouse made this known during the ongoing Ripple Swell 2020. In the course of the event, he also shared necessary updates related to the firm’s cross-border payments network and its On-Demand Liquidity (ODL) powered by XRP.

“In the three years that RippleNet has been live we’ve done over two million transactions with a nominal value of over $7 billion. We have hundreds of customers.

“It’s also clear to me that XRP is the key behind RippleNet. Its speed, its scalability, and its low cost per transaction make it perfect for instant settlement and exchange of value. It was built for payments. It has real utility [and] that’s why it works.

“Using XRP we launched On-Demand Liquidity about two years ago… Now if you look at RippleNet as a whole about 20% of all transactions on RippleNet are using XRP or ODL and they have a nominal value of about $2 billion.”

“Azimo, who has talked publicly about some of their experiences, have said they’re saving between 30% and 50% when arranging currency transfers between customers in the Philippines and those in the UK and Europe using ODL…

“I think we can say without reservation 2020 has been a huge year for ODL and we’re continuing to see rapid growth as we enter the back half of 2020. So we’re excited by that interest from customers, we’re excited even in the quarantine customers seeing real value from that.”

Ripple CEO also spoke about its new Line of Credit (LOC) that was officially announced a couple of days ago:

“With LOC our customers no longer need to restrict their capital on hand in order to facilitate cross border payments with their clients. Instead they can further invest in their business and they can enable repayment at a later date.

“This is the evolution of RippleNet. We’re doubling down on XRP… We’re using digital assets to solve what is clearly a very large problem measured about at 10 trillion dollars globally.”

Binance Launches $1,100,000 in BNB Community Giveaway. Learn How to Qualify

XRP is the Biggest Threat to Bitcoin and a Coin to...