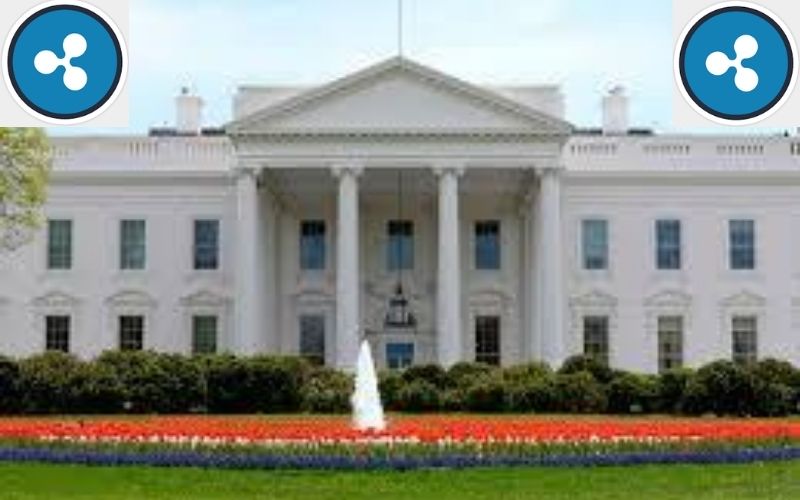 White House records that were discovered recently reveal that the CEO of Ripple, Brad Garlinghouse met with one of the senior officials in President Donald Trump’s administration in 2018.

These documents were from the U.S. Office of Management and Budget. And they indicate that Garlinghouse met with the special assistant to the President, Caroline Moore, who doubles as the director of the Office of the Chief of Staff, on 26th September 2018 and 3rd October 2018.

The documents were recently discovered and shared by a crypto investor and XRP enthusiast, Steven Diep. The two meetings seemingly lasted for some hours.

However, the major reason for the meetings still remains unknown to the public, but that same year, Cory Johnson, the former chief marketing strategist at Ripple mentioned that there was a discussion between Ripple and the Trump administration.

When you look at XRP, there is no mining, so from a foreign-control aspect or from an environmental aspect, XRP is a very different beast. And in conversations we’ve had with the administration, they seem to get that and think that might matter… We’re in regular talks throughout Washington, and we meet with regulators as well as politicians. We’ve got a whole team that’s devoted to doing that, not just in the US, but worldwide.”

Over the years, the San Francisco payment startup has moved to make United States regulators see the reason why it’s necessary to regulate crypto assets with smart and sensible policies.

Competing countries such as China, Russia, and others alike are ready to make the best use of this nascent technology. They are starting to come up with necessary regulation that is capable of giving cryptocurrency a breading space in their respective economies. The United States is expected to follow suit as soon as possible. Also, Ripple has not relented in making this happen.