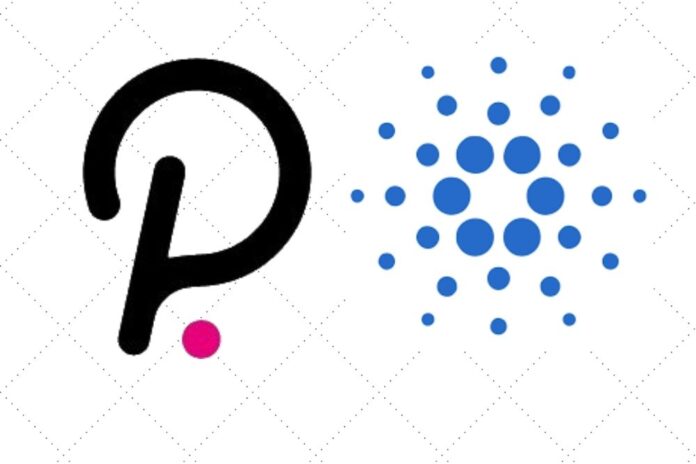 According to the data provided by CoinMarketCap, Polkadot (DOT) has just displaced Cardano (ADA) to become the 5th largest cryptocurrency by market capitalization, following an 11% price upsurge.

The competition is becoming tense among the smart contract platforms. The rivalry is not limited to the use cases of their products, it also involves the value of their respective native tokens in the market.

Over the past couple of days, Cardano (ADA), the cryptocurrency that currently occupies the 6th position in the market, has remained without a notable price appreciation despite the notable milestones recorded in the Cardano ecosystem lately.

In March alone, the Cardano ecosystem welcomed two notable developments such as the advancement into the multi-asset era and 100% decentralization of block production.

Read Also: Nick Carter: Cardano (ADA) Is Better for the World than Bitcoin (BTC) When It Comes To Producing

The two achievements are indeed significant to the future of the ecosystem, but they seem to have little or no impact on the price of the digital token ADA. At the time of filing this report, ADA is trading at $1.20, with a 0.62% price downtrend in the last 24 hours.

On the other hand, Polkadot (DOT) also welcomed new developments in recent weeks, but what is behind the current outstanding performance cannot be ascertained at the moment. At the time of press, DOT is priced at $43.53, with a relatively 11% price uptrend based on 24 hours estimation.

According to CoinMarketCap, DOT currently stands at $40.8 billion in terms of market valuation, while ADA is changing hands around $38 billion.

Meanwhile, Bitcoin (BTC) has been losing its grip on the $60,000 support level over the past couple of weeks, while Ethereum (ETH) embarked on a meteoric price uptrend to break above $2,000 resistance level a few hours ago, which resulted in recording a new all-time high.

In conclusion, traders and investors should prepare to see more surprising moves in the market. As Bitcoin (BTC) continues to fail in its quest to beat its next hurdle, more little-known coins are expected to gain prominence, while the flagship digital currency loses market dominance further.

Has Coinbase Really Started Backend Work To Relist XRP? Rumor Has It with a Proof

First Business in the World to Ever Accept ADA Partners with...