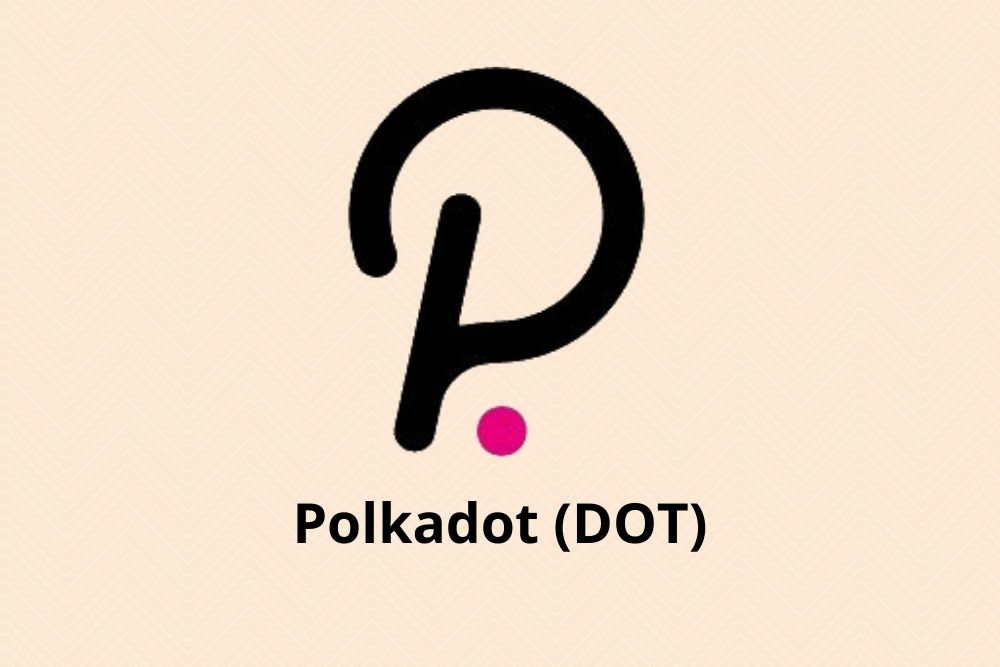 Orion Protocol, the first and only decentralized gateway to the crypto market, has announced its expansion to Polkadot (DOT) by integrating Moonbeam Network, the easiest on-ramp to Polkadot, into Orion Terminal.

According to the report shared on 13th April 2021 via the official Twitter handle of Orion Protocol, Orion’s code was transferred to Polkadot via Moonbeam, which gives Orion instant access to the Polkadot ecosystem.

Orion Protocol Expands to @Polkadot by Integrating @MoonbeamNetwork into #OrionTerminal 🚀

Orion’s code has been ported to Polkadot via Moonbeam, enabling immediate access to Polkadot’s ecosystem. UI/UX for integration into Orion Terminal is underway.https://t.co/uvi4T84vZL pic.twitter.com/JjKgq0xowY

Orion Protocol is designed to provide a non-custodial gateway to the entire crypto market, aggregating liquidity across decentralized and centralized crypto exchanges.

Orion Protocol’s mission is based on solving the fragmentation of the cryptocurrency market, coupled with assets from traditional finance and non-fungible tokens (NFTs).

According to the report, Orion Protocol’s integration with Polkadot via Moonbeam gives them instant access to already existing integrations, including projects in decentralized finance (DeFi) and the NFT ecosystem.

“Via Moonbeam, we’re incredibly proud to add Polkadot to our roster of chains integrated into the protocol. Orion’s code has been successfully migrated to the Polkadot ecosystem, and we are currently working on building out the UI/UX for users to be able to access the Polkadot blockchain on Orion Terminal. We look forward to becoming the first live liquidity aggregator built on the Polkadot ecosystem.”

“As we move into an increasingly multi-chain environment, liquidity is increasingly split across multiple chains. Protocols like Orion fill an important space aggregating liquidity, which also makes it easier for end-users and developers to meet liquidity needs.”