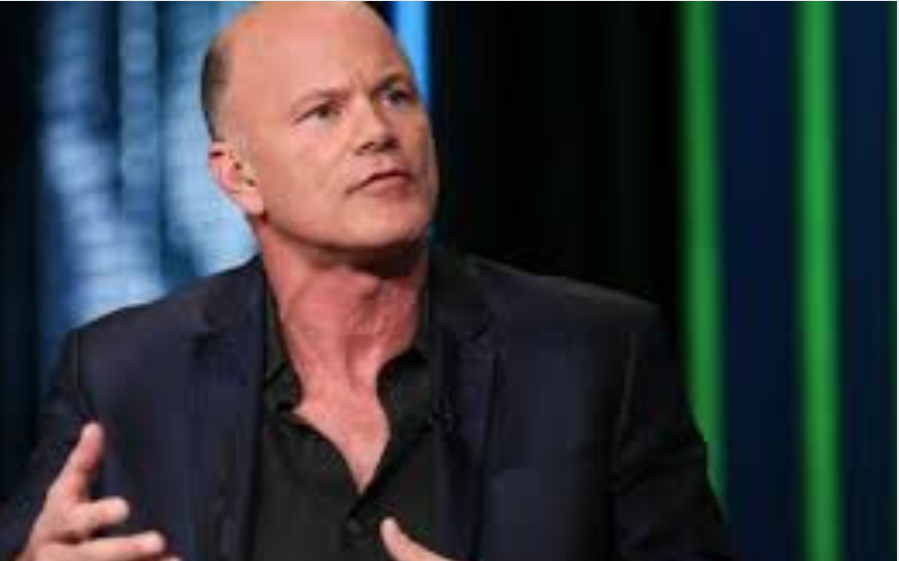 The aftermath of the lawsuit filed by the United States Securities and Exchange Commission (SEC) against the San-Francisco based cross border payment firm, Ripple, has started to surface, as the two of the largest trading desks in crypto ecosystem and a number of other crypto exchanges announced that they will stop making markets in XRP.

According to reports, Mike Novogratz’s Galaxy Digital and Jump Trading, the secretive Chicago-based high-frequency trader are suspending XRP trading due to the SEC’s lawsuit against Ripple and its top executives.

According to sources, Jump informed counter-parties that it would stop providing liquidity for XRP. However, a spokeswoman for jump trading declined to comment.

On the other hand, Galaxy Digital that operates a desk that saw volumes top $1.4 billion in the third quarter of the year, has announced the suspension of trading in XRP until further notice.

Speaking to The Block, a Galaxy Digital Spokesman said, “We are not trading but will continue to evaluate as facts become available.”

According to a trading executive in the industry, these latest developments indicate the “End of an era”. The fact remains that lack of proper liquidity in XRP markets could make it difficult for investors to get in and out of large positions.

Additionally, sequel to the filing, a number of crypto firms such as Bitwise, OSL, CrossTower and Beaxy have halted the continuation of their alliance with the digital token XRP.

Meanwhile, the unfavorable development has started to tell significantly on the price of XRP in the market. Altcoins are also not left out of the negative impact.

As a report has it, Joseph Grundfest, a former SEC’s commissioner has condemned the lawsuit against Ripple, saying that those that will suffer majorly from the negative impact are the innocent third-party investors.

As confirmed by a Ripple representative, Grundfest is an unpaid advisor for the cross-border payment firm.

According to Grundfest, “no pressing reason compels immediate enforcement action.”

Adding that “The views of a soon-incoming Administration and Congress as to the regulation of transactions similar to those at issue can differ substantially from current perspectives.”

He further stated in the letter that the enforcement action could have a negative impact on XRP investors who are innocent third-parties:

“But simply initiating the action will impose substantial harm on innocent holders of XRP, regardless of the ultimate resolution. Upon learning of the proceeding, intermediaries will cease transacting in XRP because of the associated legal risk. The resulting reduction in liquidity will cause XRP’s value to decline.”