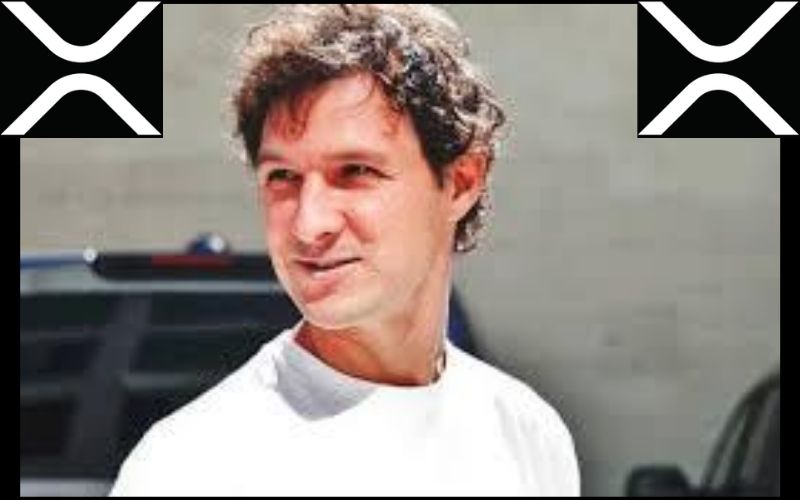 Ripple co-founder, Jed McCaleb, is now initiating record selloffs of his huge trove of XRP after a significant rise in trading volume of the digital currency, a leading crypto researcher has said.

Leonidas Hadjiloizou of XRPArcade stated that the data from the XRP Ledger indicates that McCaleb currently holds relatively 3.836 billion XRP, and the rate at which he sells his digital asset for fiat is on the increase. This is in line with a settlement agreement he signed with Ripple in 2016.

The agreement was needed to control the rate at which the Ripple co-founder, Jed McCaleb, sells his loads of XRP, to abate the expected negative impact it could leave on the price of XRP in the market. It’s believed that indiscriminate selloff of such an amount could send XRP down to a devastating price level.

In the first year of the agreement, McCaleb was able to sell 0.5% of the average daily volume of XRP for each day of the week, including weekends and holidays.

In both the second and third years, the XRP whale could only sell 0.75%. But he’s now initiating the sale of up to 1%, due to the increase in trading volume of the crypto asset.

As it stands now, McCaleb will be able to sell up to 1.5% of the average daily volume after the fourth year of the agreement.

Since the trading volume and price of XRP has massively increased, McCaleb can now increase the rate of selling his XRP holdings.

Read Also: Ripple Has Officially Added Bank of America (BoA) to the List of Top RippleNet Members on Its Website

According to Hadjiloizou, the Ripple co-founder would run out of XRP to sell in just over a year, if this rate of the selloff is put into consideration:

“After the radical increase in XRP volume (according to CMC) it only made sense that Jed would increase his sales, as per his deal with Ripple.

Bear in mind that according to the deal between Jed and Ripple, the amount he sells changes every week (every Sunday). This means that for each of the next 6 days he will be selling this amount.” 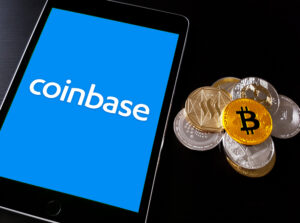 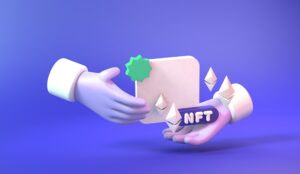