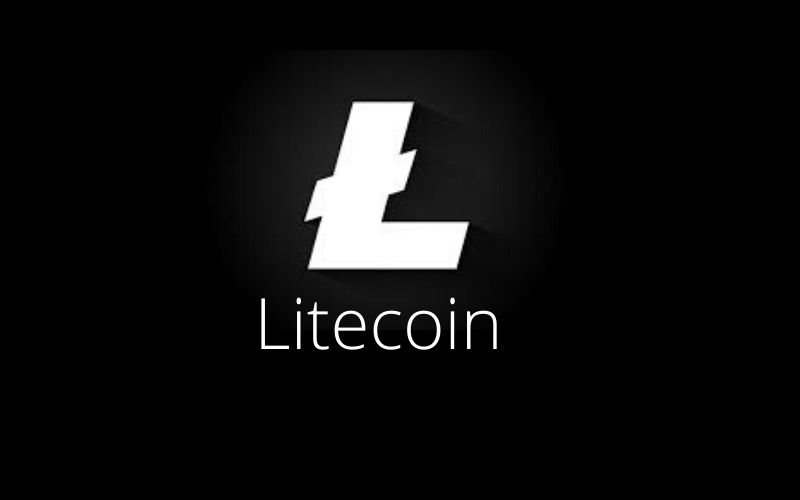 As a report has it, Litecoin (LTC) MimbleWimble via Extension Blocks (MWEB) will be code complete in a few days’ time.

According to the roadmap, MWEB is expected to become code complete on 15th March 2021, which implies that the code will be ready for final review and formal auditing.

This progress was brought to the remembrance of the Litecoin community members on 9th March, as they prepare to advance into the era where LTC becomes a Sound Money.

Why MWEB Matters To Litecoin (LTC)

In a thread of tweets, a pseudonymous Litecoin developer identified on Twitter as Loshan highlighted the reasons why MimbleWimble via Extension Blocks (MWEB) is necessary for Litecoin (LTC).

According to the developer, MWEB gives users the ability to move funds to layer 2, where the amount transferred cannot be noticed by the public, a feature that was not added to Bitcoin codes.

“MimbleWimble via Extension Blocks (MWEB) is almost here. You’re a Bitcoin maximalist, so why should you care? MWEB allows users on the Litecoin blockchain to move funds to L2 where transaction amounts cannot be observed by the public.

“Unlike Bitcoin – where all addresses and amounts can be seen by anyone – MWEB + CoinJoin transactions are private. For a long time, many have attempted to improve Bitcoin’s fungibility and financial privacy. These were all baby steps compared to MWEB…”

However, Loshan revealed that the major feature can be leveraged by Bitcoin holders via Atomic Swaps, stating that this happens due to the similarities between Litecoin and Bitcoin chains:

“This is one of the many ways Litecoin complements Bitcoin. Their technical similarity allows for interaction between the two chains, while some more experimental technologies can be tested on Litecoin.”

In conclusion, Litecoin continues to build blocks towards increased fungibility and privacy of its network. This is also expected to build LTC towards becoming one of the soundest forms of money in existence, which is believed to be missing in the first and largest cryptocurrency Bitcoin (BTC).