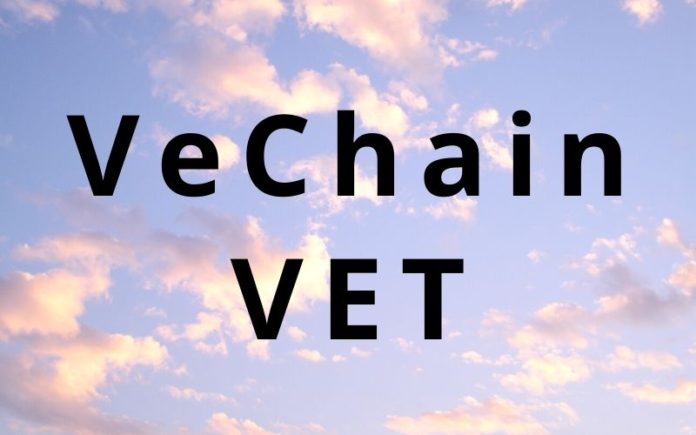 As a report has it, VeChain’s first decentralized exchange, known as the Uniswap of the VeChain network, is releasing “Vexchange 2” on the testnet in about 5 days’ time.

The upcoming development was shared via the official Twitter handle of the VeChain’s decentralized exchange, Vexchange a few hours ago.

Sometimes in early-October 2020, VeChain Foundation welcomed the first decentralized exchange known as Vexchange, with the aim of making it the Uniswap of the VeChain network.

“A big congratulations to the first DEX on VeChain – @VexchangeIO for the milestone! We are proud to have been able to support dApps, projects and startups that are running on VeChain. Switch to VeChain & don’t forget to apply for the Foundation Grant!”

According to the report, the development of Vexchange.io came from the VeChain Grant program. The developers involved received the sum of 20,000 USDT from the program to build the decentralized exchange.

As reported a few days ago, Tag. Trace. Trust, a new DNV Assurance service built on VeChainThor, has onboarded a new client, Norsk Hydro, one of the world’s largest aluminum companies.

In the tweet that announced the new development, DNV Assurance urged its users to learn how blockchain helped prove their level of sustainability using verified data.

DNV Assurance tweeted, “Customers want to make greener buying decisions, based on facts and not just promises. Join our webinar, with Norsk Hydro, to learn how our blockchain solution helped prove their sustainability claims with verified data.”

“The aim of the blockchain pilot is to test a platform that supports manufacturers and brands to back their sustainability claims with verified data. This will allow them to trace the metal from the factory gates until it reaches the customer.”