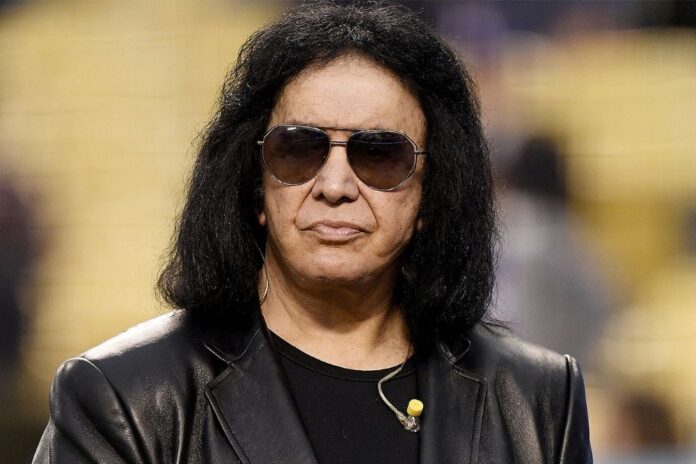 Gene Simmons, an American singer and entrepreneur, who is accustomed to revealing his investment in digital assets, has recently revealed that he’s invested in Litecoin (LTC).

The famous musician, popularly known for being the frontman of the band known as “Kiss” revealed via his official Twitter handle that he has added Litecoin (LTC) to his portfolio, but did not mention his total LTC holdings.

Gene Simmons tweeted, “I’m also a happy investor in Litecoin. Do your own research…”

I’m also a happy investor in Litecoin. Do your own research…What is Litecoin? – LTC Beginners Guide https://t.co/7LB34WKa5U via @YouTube

Gene Simmons’s Investment in Other Altcoins

Gene Simmons joined the cryptocurrency bandwagon in 2020. Since then, he has not kept his crypto portfolio to himself. When Dogecoin (DOGE) was trending a couple of weeks ago, he also joined the wagon of the significant price pump. Back then he revealed that he’s invested in DOGE and XRP.

About a week ago, the popular singer, who is now a crypto enthusiast, also told the crypto community that he purchased $300,000 worth of Ethereum (ETH) via Gemini exchange sometime in November 2020.

Gene Simmons tweeted, “About 4 months ago, I bought $300k of Ethereum Ethereum through Gemini and Tyler/Cameron Winklevoss. Thought you’d like to know.”

When Gene Simmons bought the $300,000 worth of ETH, the cryptocurrency was trading around $394. But considering the current prices, the investment now worth more than 4x of his initial purchase, representing a huge return in the space of four months.

The American singer also revealed that he has purchased $300,000 worth of Cardano (ADA), adding that he intentionally took the decision because he believes that the price of the cryptocurrency will continue to rise.

According to Simmons, he usually makes intense research before investing in any cryptocurrency, which makes him advises others not to invest because of his decision.

Litecoin Releases New Version of Litewallet for Android and iOS with...