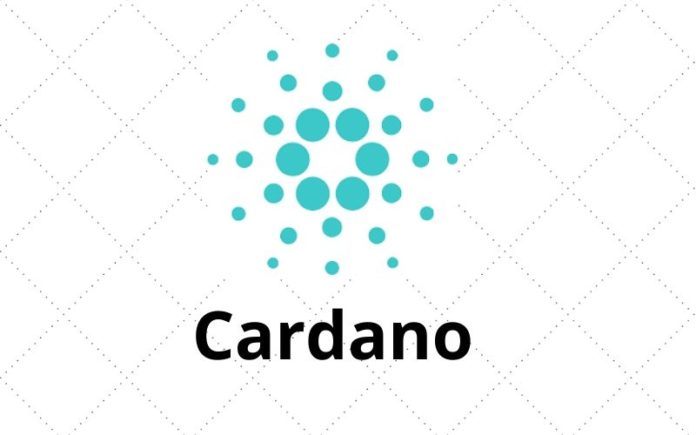 As a report has it, Ask The Doctor, a global digital health platform that publishes health and wellness content and creates SaaS solutions for healthcare professionals, has announced that it will switch its world’s first utility healthcare token, AskToken, from Ethereum to Cardano.

AskToken has been an ERC-token, but the issue of high gas fees plaguing the network of the leading smart contract platform is one major reason for taking such a vital decision at this time.

According to the report, the world’s first utility healthcare token is to launch first in Africa before advancing into other parts of the world.

Reacting to the new development, Prakash Chand, a founding member of both Ask The Doctor and FD7 Ventures, said:

“Imagine a world where those who can’t afford basic healthcare now have the opportunity to both gain valuable health-related education while getting rewarded with a digital currency that allows them to pay for doctors and medications.”

What the Team Thinks of Cardano Blockchain

The report emphasized that Ask The Doctor is switching from Ethereum to Cardano due to the lingering issue with high gas fees on the Ethereum network.

The team hopes that Cardano and IOG’s growing interest in Africa will greatly help the growth and the mission of the company in the continent.

According to the report, Prakash Chand, who related that his company sold a portion of its Bitcoin (BTC) holdings for Cardano (ADA) a few weeks ago, has started the switching process with the team of developers at IOG. The transfer is expected to complete within the next 60 days.

“With Dikembe and Israel opening doors in Africa, we feel the adoption of the AskToken will be accelerated.”

“We have some of the top physicians, dentists and other healthcare practitioners in the world on our platform, including top celebrity dentist Dr. Amira Ogunleye.”

“I love the business philosophy that Charles has. He is passionate about using Cardano to make the world a better place. It’s a refreshing change from hearing Bitcoin investors just talk about price and profits all day long.”

Meanwhile, Charles Hoskinson, the CEO of IOG, had in an interview with Bloomberg reiterated that over 100 companies will move from Ethereum to Cardano once the network matures.