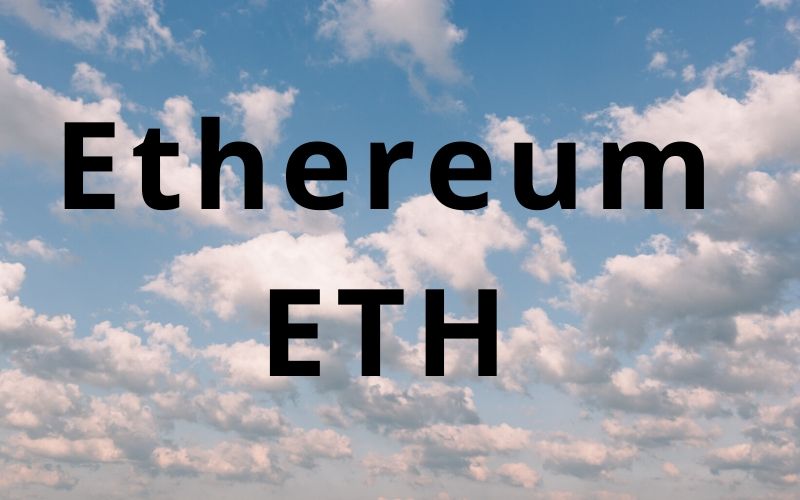 An Ethereum developer, Georgios Konstantopoulos, has shared the details of the Berlin network upgrade. In a series of tweets, the developer stressed the importance of the upgrade to the Ethereum network. He stated that the upgrade is scheduled to take place on mainnet in block 12,244,000, about 41 days’ time.

In the thread of tweets, the Greek developer also shared the necessary things that the Ethereum community members need to know about the changes in the accepted Ethereum Improvement Proposals (EIPs), as they anticipate for Berlin hard fork.

Read Also: Vitalik Buterin: Ethereum Is Set For the First Hard Fork of the ETH 2.0

Regarding the EIP-2929, Konstantopoulos stated that it “increases the gas cost for the first time a slot or account is accessed.”

According to his further illustration, the first time an account or storage slot is accessed, users pay more, but the cost will subsequently reduce at further accesses.

“It also adjusts cold SSTOREs to charge an additional 2100 gas which can be refunded to the user according to the net gas metering rules defined in EIP-2200. This is needed to avoid a DOS attack, and actually makes SLOAD->SSTORE cheaper than before.”

According to Konstantopoulos, EIP-2930 is also a great step towards stateless Ethereum, helping with its long-term scalability at the protocol layer. However, access lists need to be introduced in a backward-compatible way, which is why EIP-2718 is introduced.

Konstantopoulos wrote, “EIP-2718 is important because it’ll allow an easy transition from the current transaction format to access-list-enabled transactions. Clients will just inspect the first byte and know the tx type by that. It’ll also make it easy to enable EIP-1559 txs, without code churn.”

He further stated that Modexp opcode costs ~5-20x more than it should, so the EIP-2565 changes the gas cost calculation formula to tune down the cost, making on-chain crypto transactions cheaper.

The last Ethereum Improvement Proposal as listed by the developer, Georgios Konstantopoulos, is EIP-2315, which is referred to as Simple Subroutines for the EVM.

According to Konstantopoulos, “Subroutines in the EVM are not directly supported. This EIP adds a new stack/opcodes to store for ret pointers, improving bytecode static analysis and with marginal gas cost improvements.”

The illustration shared above is the summary of the changes in the upcoming Ethereum hard fork, known as Berlin network upgrade. And as aforementioned, the hard fork will take place in block 12,244,000. Mind you, this precedes London hard fork that is slated for July 2021.