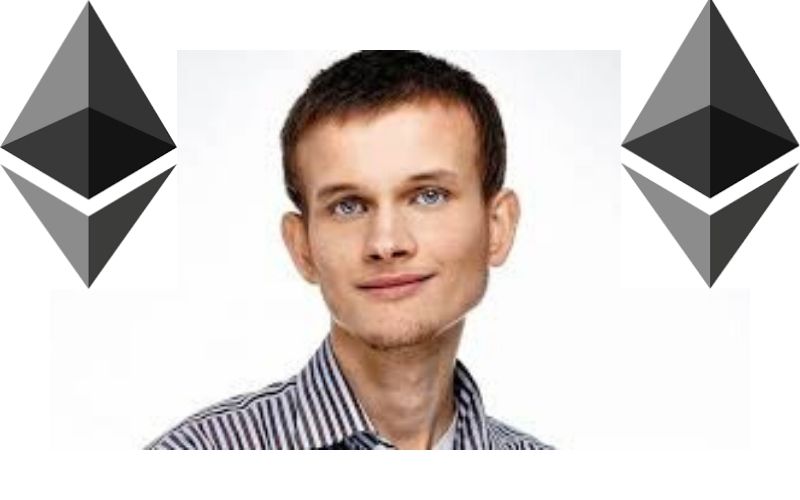 Vitalik Buterin, the co-founder of Ethereum has some days ago published a plan for the first hard fork upgrade of the new Ethereum 2.0 Beacon Chain, named tentatively HF1.

Major Purpose of the Hard Fork

The hard fork is majorly designed for developers to introduce several needed upgrades to the recently launched Beacon Chain, which would in turn serve as a useful test for deeper changes in the future.

The largest practical change is the support for light client nodes that would have minimal resource requirements and could run on mobile devices. This would give room to “trust-minimized wallets” that are able to verify the blockchain on their own rather than relying on external service providers.

Other improvements include fixes to fork choice rules, where developers identify various instances of the protocol being potentially vulnerable to reorganization attacks.

In relation to practical changes, the hard fork aims at overhauling how the slashing and inactivity leakage mechanics work. At the moment, stakers on Ethereum 2.0 may lose a portion of their capital either due to inactivity or by attempting to support a minority fork of the chain, which is punished with slashing.

According to Vitalik Buterin, inactivity leakage was sometimes considered a deterrent to home staking, due to being penalized for force majeure issues such as a patchy connection or blackouts.

The team has started tweaking the mechanism to make staking easier for those without stable connections. The leak is on the verge of becoming quadratic, indicating that there is going be a huge difference between intermittent and continuous inactivity.

According to Buterin, inactivity leaks will go off slowly rather than instantly. This makes the offline node continue losing value until the network reaches a safe threshold.

Although a number of changes effected make the system soft for honest mistakes, changes are made by the team in order to introduce harsher penalties for bad behavior. However, no date has been announced for the hard fork to play out.