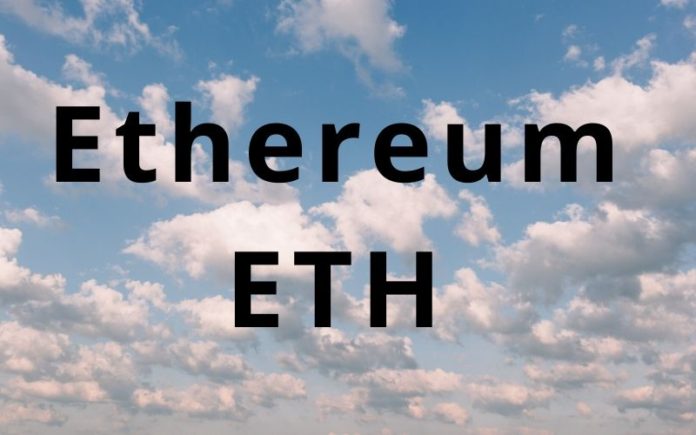 It’s commonly said that Binance Smart Chain (BSC) stands to challenge the current supremacy of Ethereum in the blockchain industry, due to high transaction fees that currently plague the network.

However, an Ethereum developer, Ryan Berckmans, is seeing something different from the general belief. According to Berckmans, BSC is currently helping Ethereum to attain its potential rather than being a threat.

The developer stated that the fact that Binance Smart Chain is centralized makes it incapable of stopping ETH from becoming a global asset.

“I now think that BSC is helping ethereum. BSC – is centralized and not a threat to eth becoming a globally ubiquitous, credibly neutral settlement layer – helps standardize the evm, increasing the opportunity cost to build on non-evm chains – may temporarily reduce eth gas prices.

“imo, BSC shows that centralized evm-chains are valuable. BSC is next-gen centralized finance. This seems like a huge help to ethereum because evmchains effectively contribute to our ecosystem while being unable to replace ethereum as a credibly neutral settlement layer.”

Although the Ethereum network currently lacks the capacity to quickly process transactions, there is still no significant reduction in the number of people that are interested in using the blockchain platform. This network congestion is notably impacting the cost of using the network. The surge in transaction fees now plays out on a monthly basis.

However, with the Berlin network upgrade, it’s generally believed that help is on its way. The much-awaited Berlin hard fork, which is expected to reduce the gas fees on the Ethereum network has occurred when the network hit block number 12,244,000.

Berlin is a network upgrade that makes changes to Ethereum software. So, it’s necessary for those who run Ethereum nodes or mines ETH to update their software clients.

Read Also: Ethereum Developer Shares Details of the Changes That Are Coming With Berlin Hard Fork

The Berlin hard fork comes with various Ethereum Improvement Proposals (EIPs), such as EIP-2565, which reduces transaction fees algorithmically, and EIP-2718 that allows users to combine their transactions.

Ethereum (ETH) Indicating Bullish Breakout, Why a Rally above $1,400 Is...