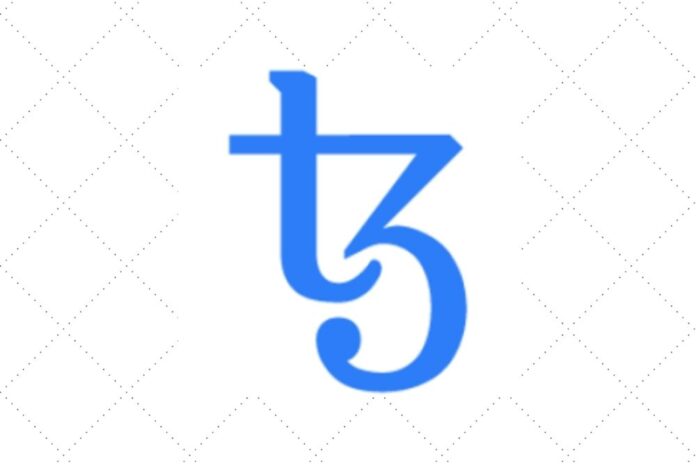 Société Générale, one of the largest investment bank in Europe has reportedly issued a security token on the Tezos blockchain.

Going by an announcement on 15th April 2021, the new development is the first tokenized asset offered by the investment bank.

Societe Generale tweeted, “The Group issues the first structured product as a Security Token on the Tezos public blockchain. This transaction is a new step for Societe Generale – Forge, regulated subsidiary of crypto assets services for our clients.”

[#Innovation] The Group issues the first structured product as a Security Token on the @tezos public #blockchain. This transaction is a new step for Societe Generale – Forge, regulated subsidiary of #cryptoassets services for our clients.https://t.co/tYhZsXubn0#TheFutureIsYou pic.twitter.com/zD7eGiiY2W

According to the bank, the offering of the security token represents the first step in its plan to go fully into the crypto business in 2022.

The investment bank plans to issue tokenized securities that can be incorporated with the legacy banking systems. The report added that the bank also plans to get involved in cryptocurrency exchange and custody services for institutional customers.

This recent and first security token issuance is the third year in a row when Société Générale will come out with notable development in relation to cryptocurrency.

Tezos Is Testing a New Consensus Algorithm Known as Tenderbake

A Rich Bitcoin Whale Moved $1.1 Billion in BTC. Here Is Where the Crypto Is Going