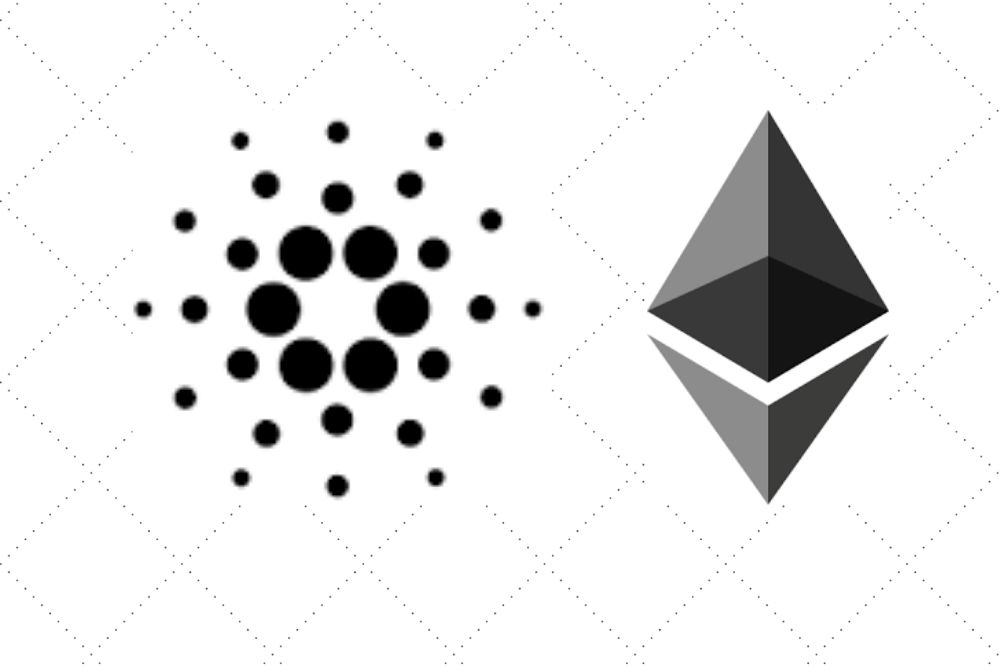 Cardano (ADA), the emerging smart contract platform, has been seen as a potential Ethereum-killer. Ethereum is obviously leading the field currently, but there is a debate in relation to possible dethronement by a host of competitors such as Cardano. Would this be possible? A top crypto trader and analyst has shared his comprehensive opinion on this controversial topic.

Lark Davis, who has once discussed similar controversial topics pointed out in a new video that the second-largest crypto Ethereum is indeed the pacesetter, but in relation to operations, Ethereum is slow and expensive, which gives Cardano a means to contest the top space.

According to Lark Davis in the report first published by The Daily Hodl, Ethereum leads every other chain, including Bitcoin, in terms of developers’ capacity. He said, for now, no smart contract platform is capable of toppling the number.

He also referenced the upcoming upgrade of the Ethereum network known as ETH 2.0. He believes this upgrade would vastly boost the scalability of the network, which would in turn give the top blockchain project an expected advantage over others.

“Ethereum is maintained by the largest decentralized development community in the blockchain space. Way ahead in terms of developer – like miles ahead of the nearest chain, which is Bitcoin, and so far ahead of the other smart contract platforms as to be barely even a relevant metric due to Ethereum’s supremacy in this regard.

“Upgrades on the Ethereum network have been reactive over time, though, instead of proactive. Basically Ethereum’s approach has been to fix things as they go wrong or need improving. There have not been any real significant upgrades made to the network in a few years. That being said, Ethereum is right now in the process of the biggest upgrade in its history, called ETH 2.0.”

According to the top trader, Cardano (ADA) adopts a new coding language that one can easily work with, which would attract more users and use cases.

Although Lark Davis admitted that Cardano’s development is based on transparent and academic research, development methods adopted by IOG, the software firm behind Cardano, have made core implementations slower, which is what has been delaying smart contracts from going live on the platform.

Howbeit, he pointed out Cardano currently beats Ethereum in terms of speed and transaction costs:

“Everything being developed at IOHK is based on peer-reviewed, transparent, academic research. Now this is done to enable development using only evidence-based methods. Sounds pretty cool, right? However, this has resulted in a much slower-to-market strategy for Cardano, which is why four years later we still don’t have smart contracts, even though we’re getting very, very close.”

“Cardano, by contrast, [is] dirt cheap, fast as hell, but you can’t really do anything with it right now except just stake it.”

Divulging his rooted stance concerning the two smart contract platforms, he thinks Ethereum will continue to be the winner for the foreseeable future:

“I do subscribe personally to the one network, many chains theory, but if I have to make a call, gun to my head, it’s going to be Ethereum. Right now and for the foreseeable future, I think Ethereum is going to be the winner…

Right now Ethereum is so incredibly far ahead in terms of network effect and developers and wallets and applications and all of these things. And yes, things can change quickly, but things are changing quickly right now for Ethereum also, so keep that in mind.

Optimism, a major scaling solution for Ethereum, [is] only a few weeks away from deploying right now. And Ethereum 2.0? Really not that far away, maybe another year or so. Will Cardano really catch up and pass the insane network effect of Ethereum in a year’s time?”