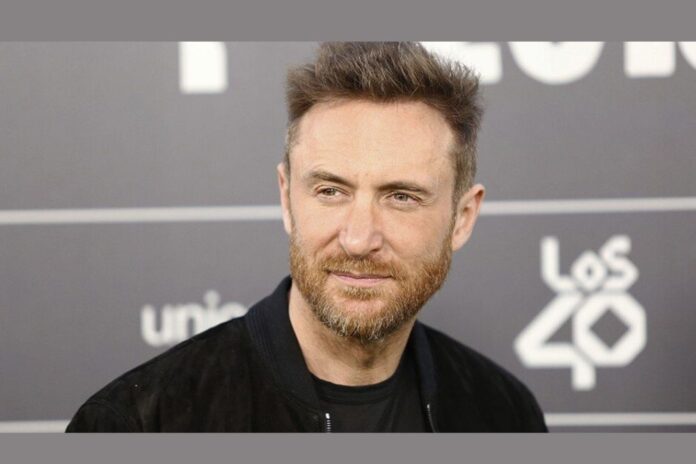 David Guetta, a popular French DJ, is selling his Miami Beach condominium for $14 million, and he intends to accept payment in Bitcoin (BTC) or Ethereum (ETH).

Guetta, who is known for massive hits such as “Titanium,” “Play Hard” and “When Love Takes Over”, bought the property in 2018 from American billionaire Richard LeFrak for $9.5 million.

The swanky unit is part of Setai Hotel & Residences, a luxurious 40-story hotel/condo complex. It boasts three bedrooms, three bathrooms, swimming pools, and even its own garden. 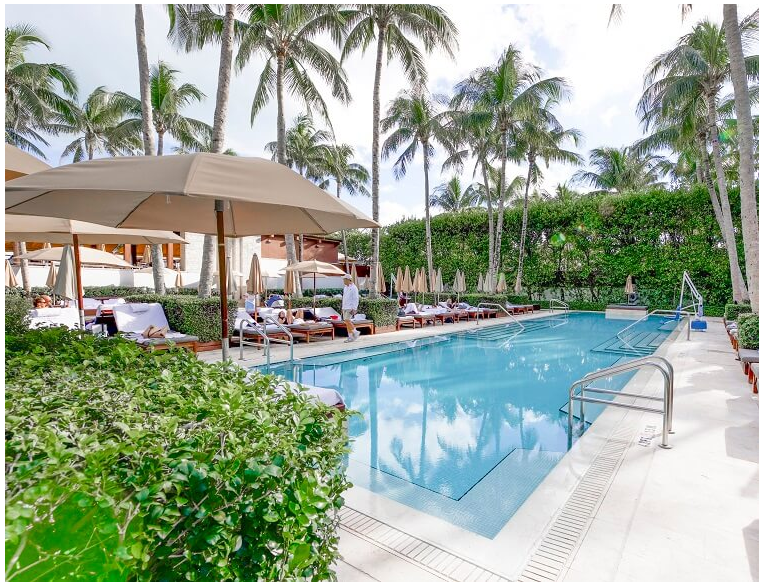 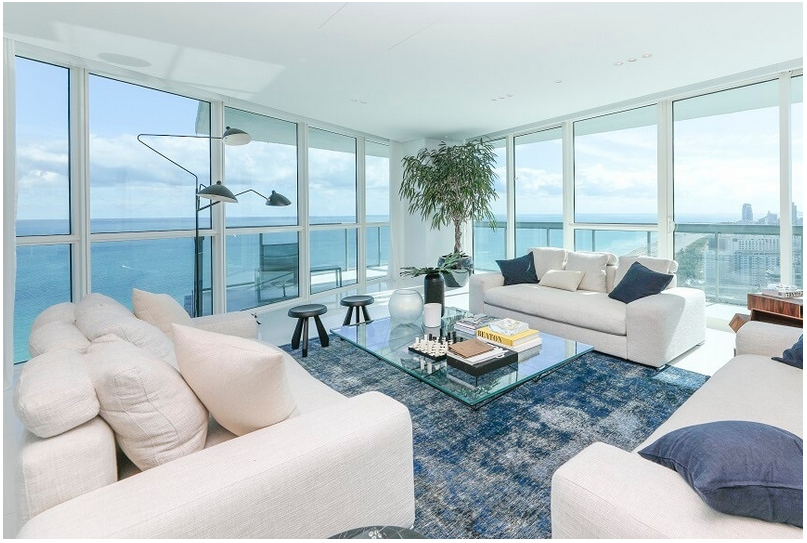 Before David Guetta, Bitcoin had already broken into the luxury real estate market. British billionaire property mogul Nick Candy announced that he would accept the largest cryptocurrency for his $243 million Hyde Park penthouse, which is considered to be the priciest apartment in the United Kingdom (UK).

Earlier this month, a 5,067-square-foot penthouse was sold in Miami for $22.5 million worth of cryptocurrency.