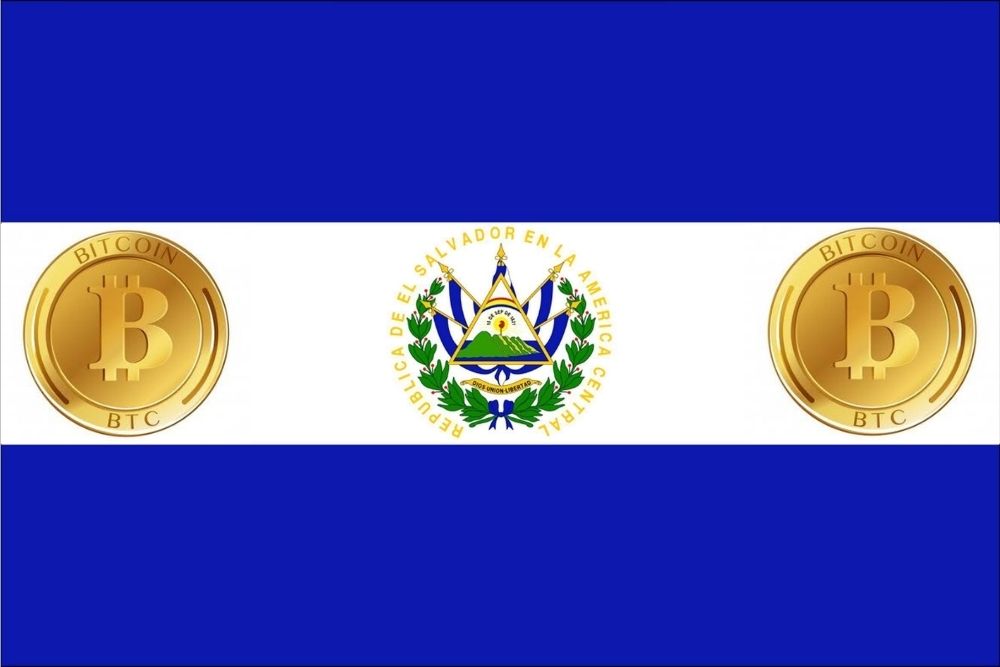 As a report has it, El Salvador has now officially made Bitcoin (BTC), the largest cryptocurrency by market capitalization, a legal tender.

This was announced a few hours ago by Nayib Bukele, the President of the country, via his official Twitter handle.

According to Bukele, 62 out of 84 votes went in favor of the proposal. So, for Bitcoin to be accepted as a legal tender in the country implies that no one has the right to refuse BTC for payment.

Although a lot of countries have many providers accepting Bitcoin (BTC), El Salvador becomes the first country to do so on a national level.

The new development further legitimizes Bitcoin (BTC) as a currency and many experts believe that this has set the tone for others to follow.

Nayib Bukele tweeted, “The Bitcoin Law has been approved by a supermajority in the Salvadoran Congress. 62 out of 84 votes! History!”

The #BitcoinLaw has been approved by a supermajority in the Salvadoran Congress.

During a live audio conversation hosted within “Spaces” on Twitter, President Nayib Bukele revealed that El Salvador would grant permanent residency for immigrants with 3 BTC worth $102,164 at the time of filing this report.

According to Bukele, the government will launch a BTC wallet for its citizens, but people are can use any wallet of their choice.

Additionally, the President said the country will be running a trust fund, which will hold relatively $150 million worth of BTC to circumvent the volatility. So, merchants won’t have to take any risk.

However, as stated by Bukele, there is no intention to de-dollarize El Salvador despite the push for cryptocurrency:

“We are not trying to de-dollarize because it won’t serve us any purpose…It’s gonna help having both currencies as legal tender.”

He has also planned to have a conversation with the International Monetary Fund this week. He’s also suggested that a mining facility be set up to use geothermal energy from volcanoes.