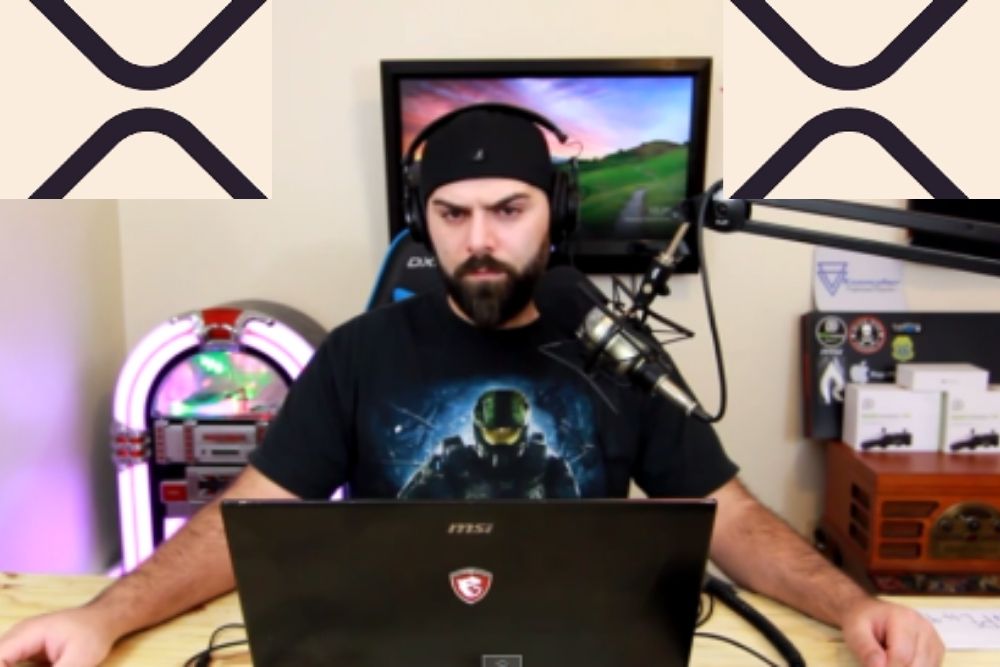 Daniel Keem, an American YouTuber is popularly known as Keemstar, who is the founder and host of DramaAlert, has recently told his over 2.8 million followers on Twitter that he just made a purchase of XRP to make XRP in his portfolio stand at 1,000,000, predicting that the price of XRP will head to $2 after the lawsuit between Ripple and the U.S. SEC is resolved.

Many would think no one could be interested in purchasing the digital token XRP, due to its lack of regulatory clarity and the current securities lawsuit filed by the United States Securities and Exchange Commission (SEC) against Ripple, the major distributor of XRP.

Read Also: David Schwartz Shares How He Recovered His Six Figures Worth of Bitcoin (BTC) After Seven Years

Daniel Keem Buys 1 Million XRP, Targeting $2 After the Suit Is Won or Settled

A few hours ago, Daniel Keem, who described himself as a degenerate gambler, told his teeming followers on Twitter that XRP in his portfolio has now reached 1 million, despite the dangling lawsuit meant to determine the fate and future of XRP in the United States.

Daniel Keem tweeted, “I am not a financial advisor! I am a degenerate gambler! May the crypto gods be with me! Let’s win / settle this lawsuit & see $2 XRP!”

I am not a financial advisor!

I am a degenerate gambler!

May the crypto gods be with me!

The lawsuit was filed on 22nd December 2020. Before this played out, Ripple had waited for regulatory clarity on XRP for a number of years without a tangle result. Indeed, they had an interest in knowing the law they are possibly breaking in the course of using XRP on a daily basis in the United States.

They were really curious to know the stance of the SEC on XRP (whether is a security or digital currency). In order to ginger regulators, Ripple, a payment firm headquartered in the United States, threatened to move its headquarters away from the country to a region with a conducive regulatory atmosphere. After all these, SEC remained silent. The threat of leaving the U.S. continued for a number of weeks.

However, SEC finally spoke out with a lawsuit, alleging Ripple of selling XRP as unregistered security for seven years. The announcement was huge on the price of XRP. In fact, the cryptocurrency tanked by over 50% in a single day, leaving innocent investors to lament.

What is worthy of note is the timing of the lawsuit. It was just a few days before Jay Clayton’s resignation as the SEC chairman. It was seen as an intentional and direct attack on the crypto industry at large.

Ripple Vows to Make a Case, Not Really Ready For Settlement

After the lawsuit was filed, Ripple vowed to defend itself in the court and make the world listen to its own side of the story. The firm seems not ready for settlement.

A few days ago, Ripple and the two of its top executives, who have also have a case to answer in the court, hired 21 competent Attorneys. Four to represent CEO Brad Garlinghouse, another four to defend co-founder Chris Larsen, while the rest of the Attorneys will represent the payment firm.

Obviously, XRP investors are looking forward to a favorable outcome, which is expected to have a huge impact on the price of the digital currency going forward.