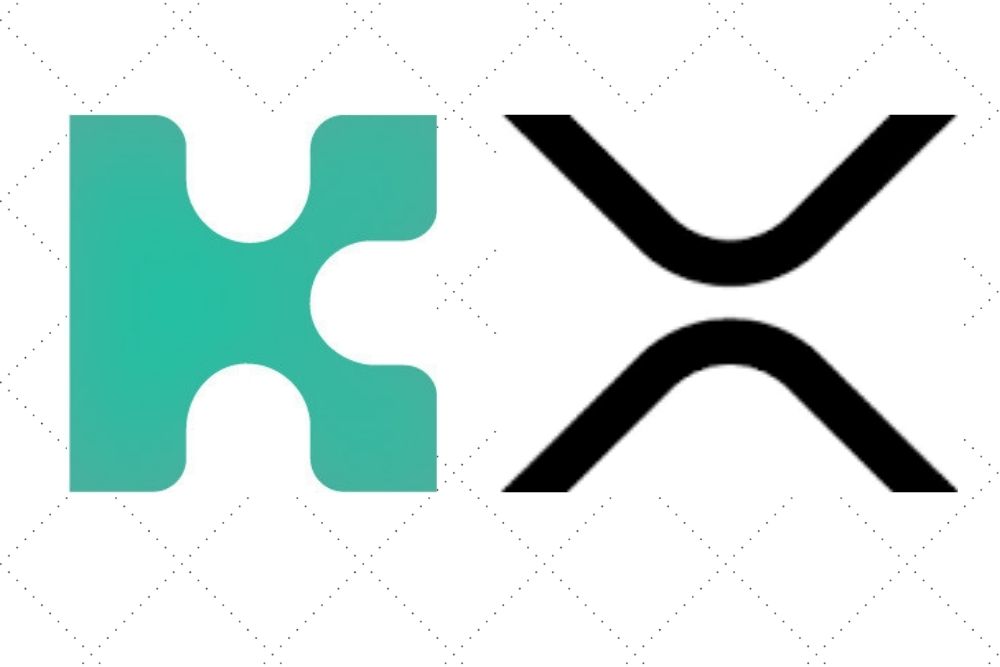 A stern XRP community member has made a case regarding the possible trend of XRP if the United States Securities and Exchange Commission (SEC) eventually declares that the digital token is not a security.

According to the supposed XRP community member, XRP is liable to experience a price trend similar to KIN, once the ranging lawsuit goes in favor of Ripple. He pointed out that KIN experienced about a 2000% price surge after the SEC declared it’s not a security.

Could XRP Surge 2000% Like KIN If It’s Declared Not a Security by Court?

The case filed by the U.S. SEC against Ripple, the cross-border payment firm, is still ongoing.

XRP experienced a devastating price drop after the SEC brought the lawsuit to the notice of the public. Many XRP holders are hoping for a favorable outcome, which is expected to boost the price of the cryptocurrency.

On 8th January 2021, a user handling the XRP Researcher account on Twitter called the attention of crypto enthusiasts to a scenario that indicates that better days are coming for XRP if things go as planned for Ripple in the court.

The user referenced the outstanding performance of KIN in the market after Kik survived SEC’s battle. He pointed out that XRP is at an advantage because it’s traded on major exchanges.

If Ripple comes out victorious in the court, all exchanges that have suspended XRP trading are expected to retract their decisions and that could be huge for the cryptocurrency.

XRP Researcher tweeted, “I want everyone to think about this…After KIn was declared NOT A SECURITY by the SEC it went up 2000% – KIN isnt traded on nearly as many exchanges as XRP What do you think is going to happen to XRP when we get clarity? 2000% x multiplier…. XRP know what you hold.”

What do you think is going to happen to #XRP when we get clarity? 2000% x multiplier….#xrp know what you hold

Meanwhile, Ripple, Brad Garlinghouse, and Chis Larsen have submitted the names of 21 lawyers in the securities battle against SEC. And as earlier reported, the pretrial conference of the case has been slated for 22nd February 2021.