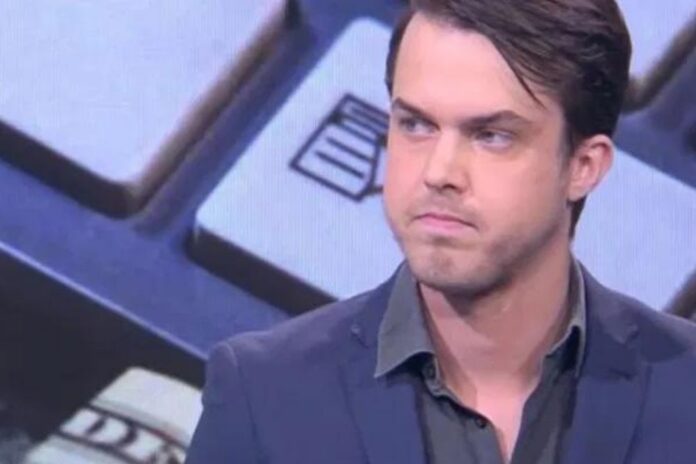 Michaël van de Poppe, a crypto trader and analyst popularly known on Twitter as Crypto Michael, has mapped out the possible future price action of Cardano (ADA), the fifth-largest cryptocurrency by market capitalization.

In a new tweet, the trader told his teeming followers that Cardano (ADA) is still in a bull cycle. According to Crypto Michael, amid weakness in the crypto market, the digital token ADA continues to showcase bullish signals against Bitcoin.

Michaël van de Poppe tweeted, “Still showing much strength and in a bull cycle. I’m expecting a bullish continuation towards the next region around 6,200 satoshis (0.000062). This would include further strength on the USD pair, too.”

Still showing much strength and in a bull cycle.

I'm expecting a bullish continuation towards the next region around 6200 sats.

This would include further strength on the $USD pair too. pic.twitter.com/xDytXRu204

At the time of filing this report, ADA/BTC is trading at 0.000046, which indicates a potential gain of over 34% if the trading pair attain Crypto Michael’s target next month.

Cardano (ADA) Is Getting Ready To Print New Highs

Recall that Michaël van de Poppe had predicted a couple of days ago that Cardano (ADA) is getting ready to print new highs.

Crypto Michael tweeted, “Cardano is still fine here and eager for continuation towards new highs, as the critical levels are holding up for support.”

#Cardano is still fine here and eager for continuation towards new highs, as the critical levels are holding up for support. pic.twitter.com/BiDuTj7idr

Read Also: Hoskinson Stresses Why Cardano’s PoS Is Better as Bitcoin Miners Move with Trucks & Cargo Planes out of China

Things seem to be turning around for cryptocurrencies in the market after a few days of bearish price action. The majority of the top digital currencies, including Cardano (ADA), are in the green, indicating possible resumption of price appreciation.