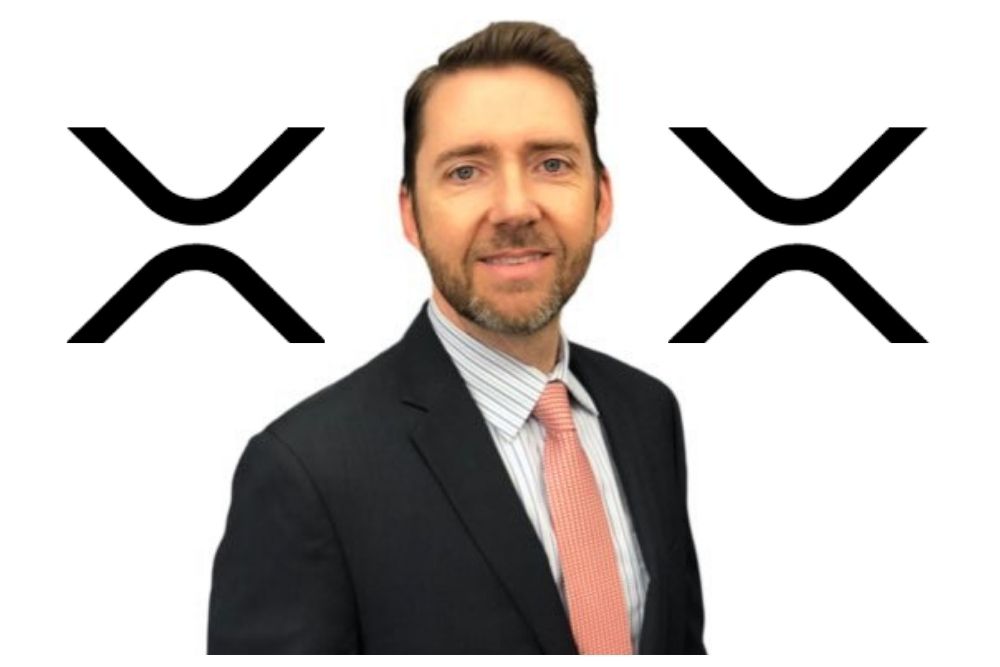 It’d once been suggested that the lawsuit between Ripple, the US-based payment firm, and the United States Securities and Exchange Commission (SEC) would be settled before trial.

Attorney Jeremy Hogan, who has been close to the case since the beginning, is also suggesting that the SEC would revert to settlement, considering the past cases of the regulator.

Read Also: Attorney Jeremy Hogan Hints At Likely Timeframe for Judge to Rule on Whether XRP Is Being Traded As a Security

Ripple and SEC Could Settle Before Trial

The thought of a possible settlement was raised by a crypto enthusiast identified on Twitter as Stefan W. Huber.

According to Huber, 96% of all the SEC cases are settled before trial, suggesting that the lawsuit filed against Ripple is not an exception because it’s a weak case.

Stefan W. Huber tweeted, “96% of all SEC cases are settled before trial (60% before litigation & 90% in discovery). You think this “weak” case is an exception and belongs to the 4% that end in a trial? Please elaborate.”

The opinion received tons of reactions from the crypto community members. The popular Attorney in the XRP community, Jeremy Hogan, also shared his thought regarding the possibility of settlement before trial.

Stressing the possibility further, Jeremy Hogan pointed out that Judges always pressure lawyers to settle due to inadequate recourses. He said it’s the same for both civil and criminal cases.

Jeremy Hogan tweeted, “A little secret of the U.S. Court system: not even 10% of cases can be tried. Judges are always pressuring lawyers to settle because the truth is the system would collapse if more cases had to be tried. There simply aren’t enough resources. True for both civil and criminal cases.”

A little secret of the U.S. Court system: not even 10% of cases can be tried. Judges are always pressuring lawyers to settle because the truth is the system would collapse if more cases had to be tried. There simply aren't enough resources. True for both civil and criminal cases. https://t.co/cFCajnnz3e

About two days ago, it was reported that the payment firm, Ripple scored a big win in the ongoing lawsuit with the U.S. SEC.

Read Also: Ripple Officially Announces the End of the Strategic Partnership with MoneyGram

As reported by Jeremy Hogan, the magistrate Judge Sarah Netburn denied the securities regulator motion to gain access to the payment firm’s legal advice in relation to the regulatory status of the digital token XRP.

According to Hogan, the Judge’s decision is like blocking the road that the regulator wanted to use to fight the defense.