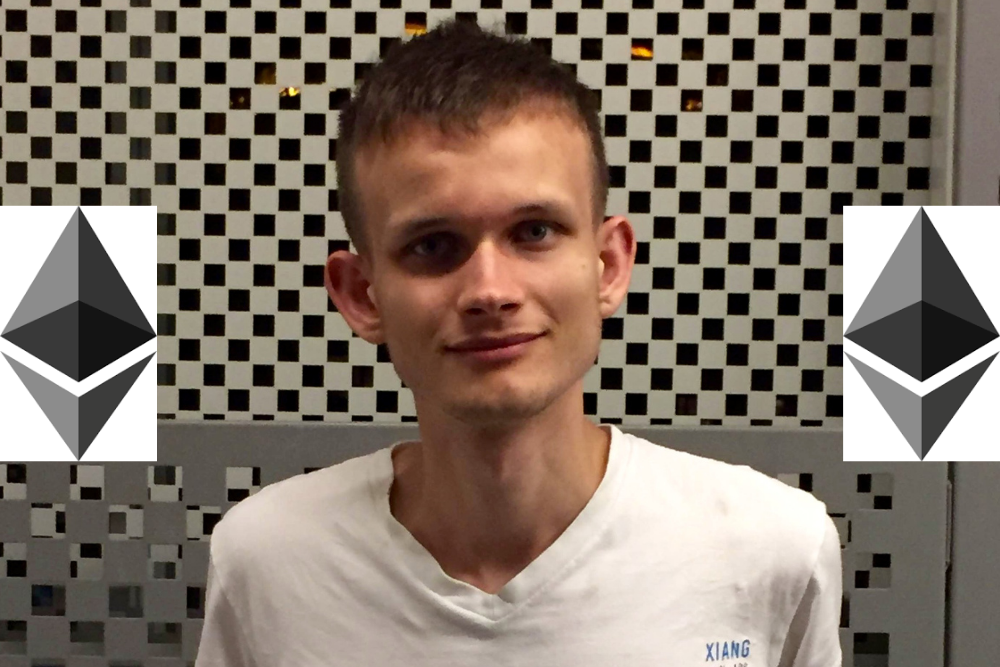 At a Hong Kong conference, the co-founder of Ethereum (ETH), Vitalik Buterin, discussed the future of Ethereum and why ETH 2.0 is taking so long to launch.

Ethereum (ETH), the second-largest cryptocurrency by market capitalization, has experienced massive growth of more than 1000% over the past year.

The blockchain project has flourished with the vast majority of decentralized finance (DeFi) protocols and stablecoins built on it. Currently, the total value locked in DeFi protocols is now more than $60 billion. However, as it struggles to keep up with demand, its lapses in relation to scalability and high transaction fees become more obvious.

On the contrary, according to Vitalik Buterin, Ethereum does not have technical problems:

Buterin said, “One of the biggest problems I’ve found with our project is not the technical problems, it’s problems related with people.”

He added that “Ethereum is now in a better economic position, but it took us five years to get to where we are now. We have a lot of internal team conflicts in these five years. If you are building a team, it is important to know who you are working with.”

Regarding the building process, Buterin said that Ethereum took more time than he had expected:

“At the beginning, I thought we might do a blockchain in three months… but we found out that it takes 18 months to finish. We thought it would take one year to do the proof of stake, but it actually takes six years.

“If you are doing a complex thing that you think will take a while, It’s actually very likely to take a lot more time. It’s something that a lot of people will tell you, but if you haven’t done a project yourself, you might not believe it — but it is real.”

Read Also: Buterin Donates Over $1B to India Covid Relief and Other Charities after Offloading Massive SHIB Tokens

About Upcoming Upgrade in Ethereum Ecosystem

These days, the most interesting and trending stories about Ethereum since the Phase 0, also known as Beacon Chain was launched in December 2020, are those related to the upgrade to Ethereum 2.0.

On why the upgrade is named Ethereum 2.0, Buterin said, “We actually call it Ethereum 2.0 a bit less because we want to emphasize that, this isn’t throwing out the existing Ethereum platform and making a totally new one. It’s a much more kind of incremental set of changes.”

The much-anticipated upgrade involves the transition of Ethereum from the energy-consuming proof of work (PoW) consensus algorithm to the energy-efficient protocol, proof of stake (PoS).

Buterin added that “The two of them stack on top of each other so once you have rollups and sharding, Ethereum and things on top of Ethereum will actually be able to have the kind of scalability that the large scale enterprise applications are expecting.”

“There’s a lot of other things that people are building in the Ethereum space, but the blockchain’s ability to handle all the transactions is having a hard time keeping up with the demand, which is exactly why all of these things that we’re working on the technology side with scalability and proof of stake are so important.”

Are Other Blockchains Really Challenging Ethereum?

Due to Ethereum’s volatility issues and high transaction fees, a number of blockchains such as Binance Smart Chain, Cardano, Polkadot, and Solana are rising to unseat Ethereum.

In this regard, Vitalik Buterin said, “A lot of the newer chains are trying to target having more scalability in whatever way and sacrificing decentralization.”

He added that “In the long term, the challenge for those kinds of platforms is that Ethereum itself is improving, and there’s also these layer two protocols on top of Ethereum that are rapidly improving.” 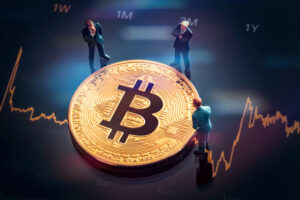