Ripple Officially Announces the End of the Strategic Partnership with MoneyGram 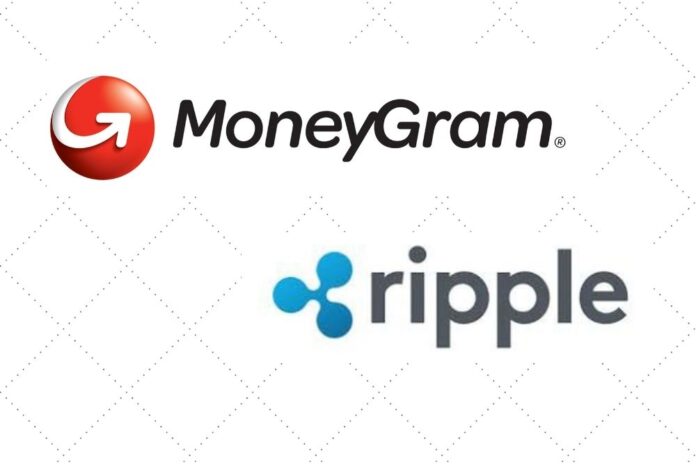 Ripple, the San-Francisco-based cross-border payment firm has said on 8th March 2021 that its partnership with the money transfer giant, MoneyGram, has ended.

However, the statement says that both companies will possibly revisit their relationship in the future.

In a blog post published in relation to the issue, Ripple said:

“Together, Ripple and MoneyGram have made the decision to end our current partnership agreement.

“We are proud of the work we were able to accomplish in a short amount of time, as well as the impact we were able to achieve in bringing this first-of-its-kind product to market. Together, we processed billions of dollars through RippleNet and On-Demand Liquidity (ODL).

“We are both committed to revisiting our relationship in the future. We still believe in the promise of digital assets and blockchain technology to change the status quo in global payments for the benefit of billions of consumers around the world.”

Read Also: Western Union Testing and Considering the Use of Ripple’s XRP for International Payments

Following the blog post, the CEO of Ripple, Brad Garlinghouse took to Twitter to reiterate the height Ripple attained with MoneyGram, thanks to the strategic partnership that ended abruptly.

“Today, we’re announcing that Ripple and MGI have together decided to wind down our current partnership agreement, and are both committed to revisiting it in the future.

“While the lack of a crypto reg framework has needlessly muddied the waters for U.S. businesses & consumers, there’s no denying what Ripple and MGI have achieved together. Billions of dollars have been sent and settled across borders through ODL w/ XRP.”

Ripple and MoneyGram entered into a strategic partnership in June 2019. Back then, it was reported that the money transfer giant agreed to incorporate the digital token XRP into its foreign exchange settlement process. It also had Ripple taking an equity position in the company.

As previously reported by Herald Sheets, MoneyGram decided to suspend its partnership with Ripple due to the legal tussle between the payment firm and the United States Securities and Exchange Commission (SEC), in relation to the sale of XRP alleged to be an unregistered security.

Vitalik Buterin: Ethereum Network Is On the Verge of Scaling By a Factor of 100