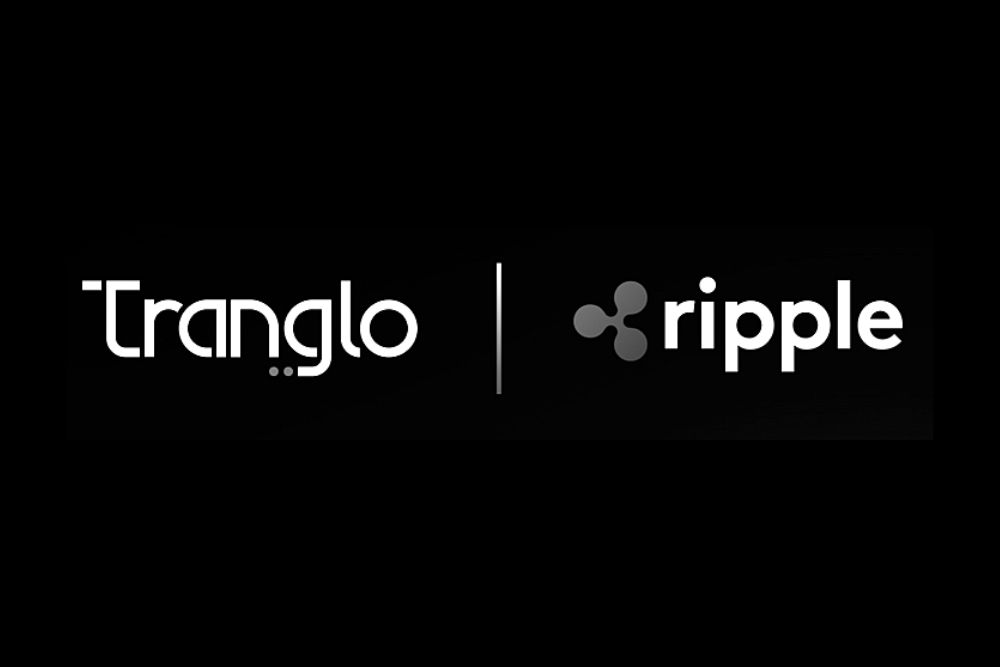 According to Ripple, the significance of Tranglo in the cross-border payment industry is the major reason behind the acquisition. Ripple believes that the firm will play a very important role in supporting existing corridors, such as the Philippines, Australia, among others, by introducing new ODL corridors within its current corridor.

Read Also: David Schwartz Says It Became Impossible for Ripple to Give Away Its Huge XRP Holdings

Going by the report, this new development now enables RippleNet customers using ODL in the region to leverage Ripple’s Line of Credit to “free up working capital and scale cross-border payments into more markets than ever before.”

“Tranglo will continue to provide and expand its current payment services to make cross-border transactions faster, cheaper, and more secure for its customers,” the report added.

“Tranglo’s robust payments infrastructure coupled with their unparalleled customer service and quality makes them an ideal partner to support our expansion of On-Demand Liquidity starting with the Southeast Asia region. We are excited to continue and carry out our shared mission to transform cross-border transactions to be faster, cheaper and more secure with blockchain technology and digital assets.”

In conclusion, the payment firm pointed out that the acquisition will become formal after its regulatory approval and customary closing conditions, which are expected to play out this year.