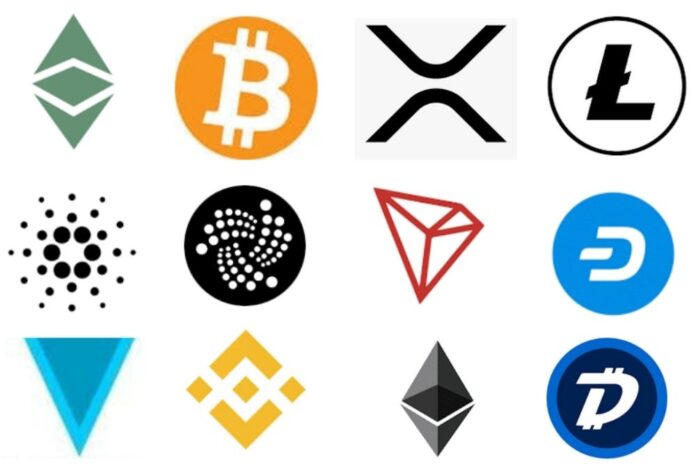 A pseudonymous analyst and trader known as Bluntz on Twitter has predicted that the three top cryptocurrencies, Bitcoin (BTC), Ethereum (ETH), and Litecoin (LTC) will notably rise in March before embarking on a price downturn.

Bluntz tweeted, “this is how i see price action playing out over the next week or 2. I’ve got eth up on my chart but structurally btc and ltc are both identical. Essentially expecting this coming week to retrace some of the inevitable weekly engulfing before a further final leg down.”

this is how i see price action playing out over the next week or 2.

ive got $eth up on my chart but structurally $btc and $ltc are both identical.

essentially expecting this coming week to retrace some of the inevitable weekly engulfing before a further final leg down. pic.twitter.com/ZKJM6DmhZJ

Considering the chart captioned in the tweet, Bluntz also expects Bitcoin (BTC) to surge to around $50,000 in the first week of March before a significant correction to $40,000 in mid-March.

As for Ethereum (ETH), the crypto trader sees a recovery before the leading smart contract platform’s digital token hits a resistance around the $1600 level.

He expects Ethereum (ETH) to tumble and manage to find support at a bit above $1000 before embarking on a notable uptrend to record a new all-time high above $2,200.

The analyst and trader known as Kaleo in the cryptocurrency ecosystem believes that Bitcoin (BTC) will rise to a new high of $100,000 sooner than most investors expected.

He asserted that the current correction experienced across crypto markets is likely over.

Read Also: PlanB: Bitcoin (BTC) is Not a Toy Anymore; Now Growing Bigger than an Asset

Since the correction is potentially over according to Kaleo, Bitcoin (BTC) has the potential to embark on a fresh rally to $100,000.

Send it to $100K. pic.twitter.com/GXCMQy8yHa

In another tweet, Kaleo pointed out that, “As much as I hate to say it, the more I look at the 2017 fractal overlay, the more I’m starting to believe a wick down closer to ~$40K in the next couple of weeks is likely.”