PlanB: Bitcoin (BTC) is Not a Toy Anymore; Now Growing Bigger than an Asset 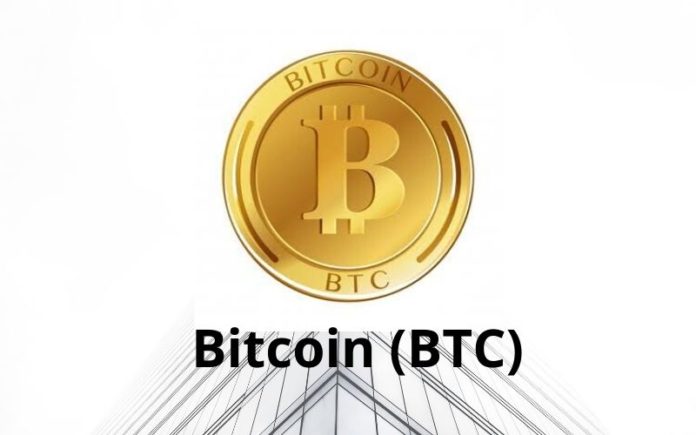 A popular cryptocurrency analyst, identified on Twitter as PlanB has recently stressed the prospect of the largest digital currency by market capitalization, Bitcoin (BTC), claiming that the cryptocurrency is no more a toy, and seems not an asset anymore.

The crypto analyst made this known in a Podcast with the host of “What Bitcoin Did”, Peter McCormack. In a careful look at the trend of Bitcoin over the last decade, PlanB averred that the digital currency is on the verge to be much bigger than just an asset.

PlanB is well-known for his stock-to-flow model. A model that puts a number of factors, such as Bitcoin mining reward, current alternative asset prices, and some other factors into consideration, when observing the value of a token.

Considering these factors, PlanB made a prediction that Bitcoin (BTC) will be priced at $1 million in a couple of years. In the latest update made to his model, the analyst considered the historic data and current trends of Bitcoin (BTC), placing limited focus on timing.

Bitcoin (BTC) is Growing Bigger than Just an Asset

In the Podcast earlier mentioned, the crypto analyst PlanB referenced the early days of Bitcoin (BTC) as a proof-of-concept for a peer-to-peer (P2P) digital asset and an alternative to cash.

Reacting to this reference, Peter McCormack said, in those days, it “was kind of a toy”. PlanB promptly concurred with the assertion, adding that the digital currency keeps gaining credibility as its value increases.

PlanB further stated that as the price of Bitcoin (BTC) touched $1, “It went from a toy, magical internet money, to dollar parity, suggesting that BTC advanced from being an innovative payment tool to a globally known and sought-after digital asset.

Conclusively, he said Bitcoin (BTC) is growing bigger than just an asset. However, the analyst did not actualize what he sees on the path of the cryptocurrency as it advances.

PlanB wrote this, “This thing [bitcoin] is not a toy anymore, and it’s maybe not an asset anymore as well. It is going to be much bigger than that.”

“This thing [#bitcoin] is not a toy anymore, and it’s maybe not an asset anymore as well. It is going to be much bigger than that.”

Bitcoin (BTC) has experienced price retracement to trade at $8,000 price level once again. It has struggled to hold the $9,000 support since its breakthrough to the price region.

Bitcoin halving is now less than 9 days, and Bitcoin enthusiasts are already anticipating to see how history would repeat itself in post-halving. At the time of publication, BTC is trading at $8,854.27, with a 1 percent price decrease in the last 24 hours.

What Makes IOTA Different from Bitcoin and Larger than Just a...