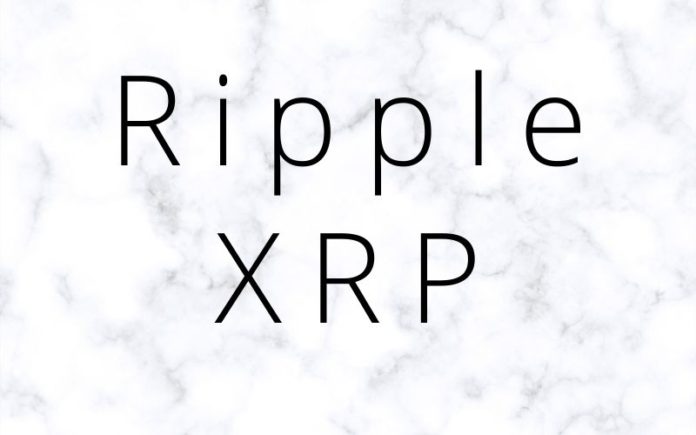 Elad Roisman has been officially appointed as the chairman of the United States Securities and Exchange Commission (SEC).

The new development was shared by SEC Commissioner Hester Peirce, via her official Twitter handle a couple of hours ago.

Hester Peirce tweeted, “Congratulations, Chairman Roisman! I look forward to your leadership of the SEC.”

The new appointee is believed to be a pro-crypto. So, there is an expectation of a fair hearing in the lawsuit recently filed against Ripple by the outgoing administration.

Elad Roisman has been a member of the agency since September 2018 after a nomination by the outgoing United States President, Donald Trump, and confirmed by the Senate.

As earlier reported, Jay Clayton, the former SEC Chairman informed Donald Trump about stepping down on 23rd December 2020, which took place after suing Ripple and its top executives for the sale of XRP.

What the New Appointment Means To Ripple and Crypto Industry

The new appointee, Elad Roisman, is known as one of the most crypto-friendly SEC commissioners who has been a vocal supporter of crypto regulation.

This appointment comes at a critical time for Ripple, a blockchain payment firm that was recently sued by the agency for allegedly selling XRP illegally.

The fact that Roisman is at the helm of the SEC also significantly boosts the chances of a Bitcoin-tied exchange-traded fund (ETF) being approved in the coming years.

During a Senate Banking Committee hearing in 2018, he noted that it was “essential” to provide “clarity and certainty” to the markets:

“It is essential that the SEC approach these new challenges in a fair and transparent manner, provide clarity and certainty to the markets and investors, and enforce the laws and regulations that hold market participants accountable.”

The Impact of the New Appointment on XRP Price

Since the filing of the suit against Ripple, the digital token XRP has been on the losing side in terms of price, but the recent announcement has been favorable so far.

Read Also: I Hold Bitcoin, I Want It to Be Successful –Brad Garlinghouse

XRP has regained its surging momentum. At the time of filing this report, XRP is trading at $0.345, with a 27% price upsurge in the last 24 hours.