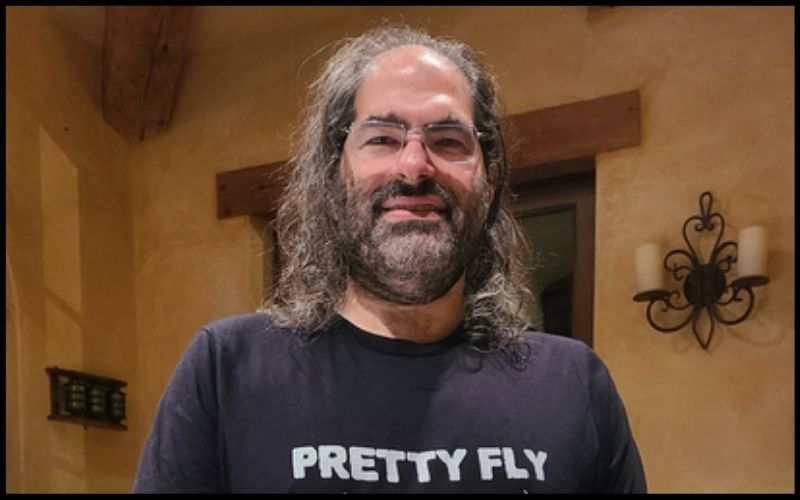 The Chief Technical Offer of Ripple, David Schwartz, has recently condemned the suit filed by the United States Securities and Exchange Commission (SEC) against Ripple, tagging it as a senseless move.

It can be recalled that the prominent U.S. regulator accused Ripple, its co-founder Chris Larsen, and CEO Brad Garlinghouse, of raising more than $1.3 billion via an unregistered securities offering.

This implies that the debate of whether XRP is a security or not has resurfaced. The debate has lingered over the years. SEC’s move expectedly compelled some crypto exchanges to start considering their options on XRP, while some exchanges have already decided to pause the trading of the cryptocurrency. This also prompted Bitwise crypto fund to liquidate its positions in XRP.

In a conversation recently shared on Twitter by a supposed XRP community member, the Ripple CTO, David Schwartz explained why SEC’s allegation against the cross-border payment firm makes no sense.

According to Schwartz, there has been a lingering argument around securities law since the early days of blockchain. He claimed that the debate wasn’t limited to XRP, but other top coins, including Bitcoin (BTC), were involved.

He pointed out that Ripple has been asking for clarity over the years, not to change the law guiding securities, but to avoid breaking it.

“So that someone doesn’t come down two years later and say what you have been doing transparently in the last four years was completely illegal from day one, you should know that…”

Ripple CTO further stated that the regulator concealed its intention over the years. He said watching Ripple keep doing what it now terms as completely illegal makes no sense.

⁦@JoelKatz⁩ you called it 🎯 ⁦@SEC_News⁩ ⁦@SEC_Enforcement⁩ … time to update your “settings” … this might just be a matter of national security. Onward #XRP fans !!! pic.twitter.com/7Z23lj5mFY

XRP markets believe there is hope for Ripple in the lawsuit filed by SEC after the replacement for Clayton was named some hours ago.

Clayton was reportedly replaced by the crypto-friendly Republican Elad Roisman, which obviously aided XRP to regain its price surging momentum. 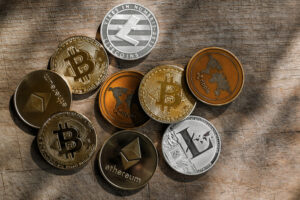 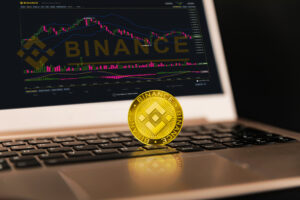