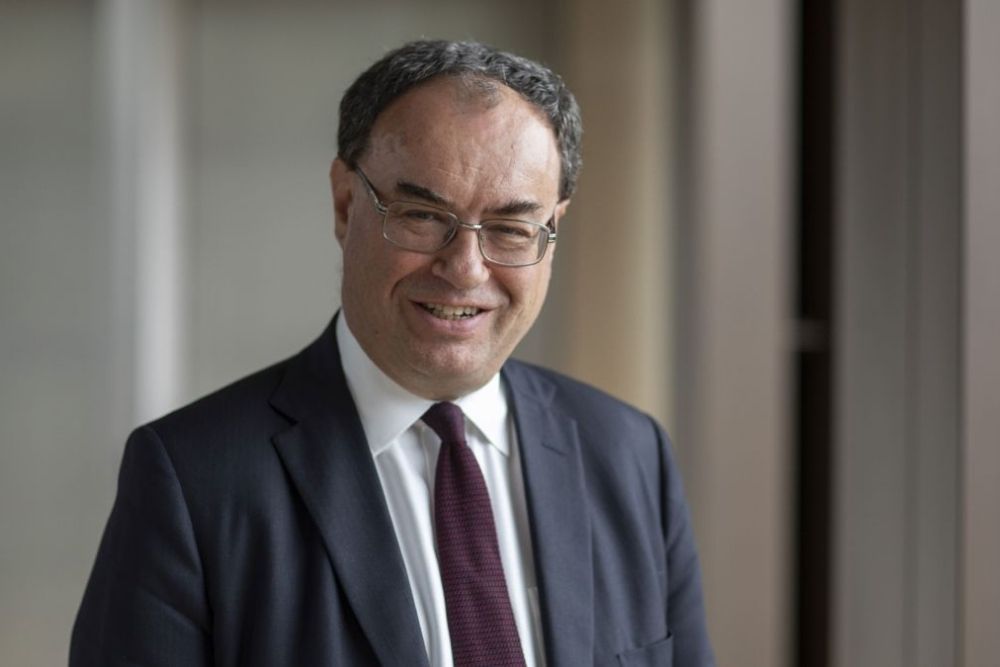 At the ongoing virtual Davos conference, Andrew Bailey, the Governor of the Bank of England, remarked that there were some gaps to fill in digital payments despite a host of innovations it has witnessed in recent years.

The governor also mentioned that the cost of cross-border payments is becoming unbearable, a problem the embattled payment firm, Ripple, is striving to solve with the scalability, speed, and cost-efficiency of XRP transactions.

A Need for Ripple’s XRP

As aforementioned, the Bank of England’s Governor said there were some gaps to fill in terms of digital payment, indicating that he’s expecting a vast improvement:

“We still have some very big gaps to fill,” Andrew Bailey said.

In his statement, he specifically mentioned cross-border remittances as an aspect that needs a major improvement, due to the high cost of transactions.

“Cross border payments being the obvious one where the cost of making payments is too high,” Andrew Bailey added.

Does this imply that there is a need for XRP’s solutions? Although he didn’t mention XRP directly in his speech, it’s obvious that Ripple is already making transactions across borders possible within a few seconds and with bearable transaction fees.

Due to its design, the cryptocurrency that is waiting to know its securities status in the United States is basically publicized as a fast and cheap bridge currency for making real-time cross-border payments more efficient.

Also, XRP will have to compete with growing private stablecoins and the upcoming central bank digital currencies (CBDCs) that are being tested by a number of countries, including China.

Howbeit, the claim that XRP will have to compete with stablecoins and CBDCc has been refuted by Emi Yoshikawa, the Vice President, Corporate Strategy & Operation at Ripple, stating that they will only complement each other.

Although Ripple was sued by the United States Security and Exchange Commission (SEC) for offering XRP as an unregistered security for seven years, the U.K. Treasury deemed XRP as an exchange token.

Read Also: What Incoming SEC Chair Gary Gensler Once Said About Relationship between Ripple and XRP

Before the lawsuit was filed by SEC in late December 2020, Ripple has been floating the idea of moving its headquarters from the United States to a region with a conducive regulatory atmosphere.